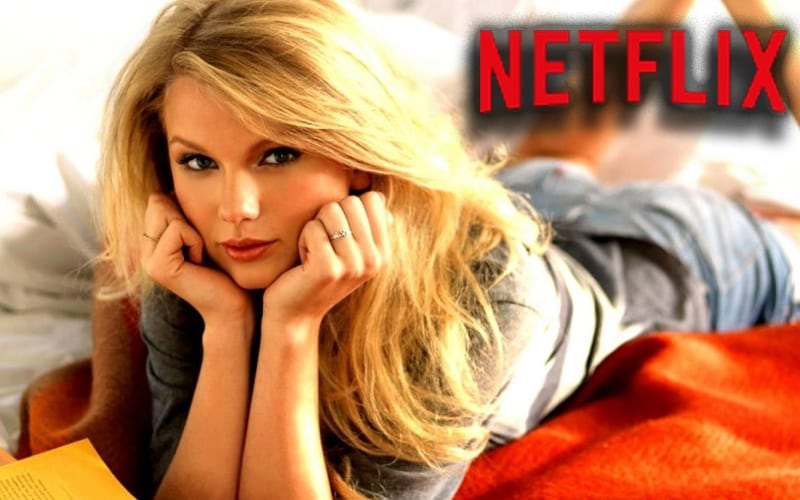 The Netflix show Ginny & Georgia was going fine for Taylor Swift stans, but then things turned sour in a hurry.

During she show, Ginny yells at her mother: “What do you care? You go through men faster than Taylor Swift.” This angered a lot of people, and they came out in droves against Netflix for the joke.

Amber Rose is 100% behind T Swift as well. TMZ recently caught up with Rose where she backed up Swift for feeling slighted by this shot from the Netflix show.

“You can never overreact about being shamed by your past history of dating or your sexual history at all,” Amber Rose said while leaving a WeHo restaurant on Thursday. “I’m Team Taylor all the way.”

Rose then said that women need to stick together and not say that anyone is overreacting because of how they feel. Taylor Swift was the one being shamed, and not them.

We’ll have to see how things pan out. As of this writing, despite plenty of calls to cancel Netflix, Ginny & Georgia has not been cancelled.