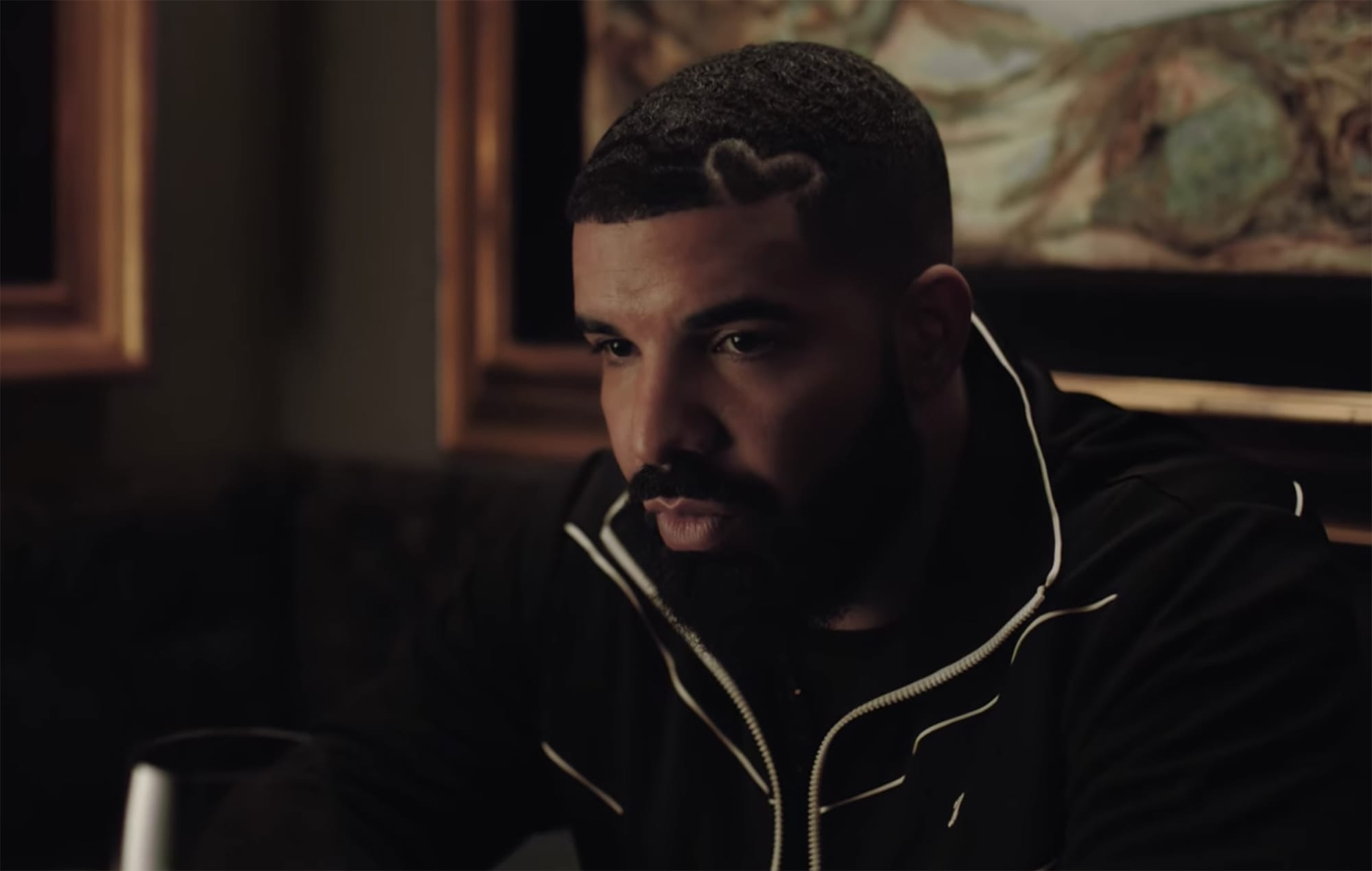 Certified Lover Boy is one of the most anticipated albums of the year. While Drake has enough fandom to easily dominate the Billboard Top 200 for months and months, his fans are definitely suffering from some serious Drake music withdrawal.

While the album was due for a January release, fans are feeling even more starved for Certified Lover Boy. After the release of Drake’s Scary Hour EP where he collaborates with Rick Ross and Lil Baby, Drizzy went on OVO Radio to drop a crucial update on his upcoming album.

Certified Lover Boy is being cheffed. I don’t have an exact date, but it’s in the pot. It’s coming soon.

Drake seems to be working hard on his new album, but it seems like he’s spending quite a lot of thought on the release-strategy for Certified Lover Boy. That makes complete sense, because many fans felt that the way his last release, Scorpion, which dropped as a double-album, was a bit odd.

While there is no question that CLB will sell out everywhere regardless of how Drizzy decides to release it, his dedication to his fans is definitely worthy of applause. Drake released his new EP, Scary Hours 2, which you can check out here.