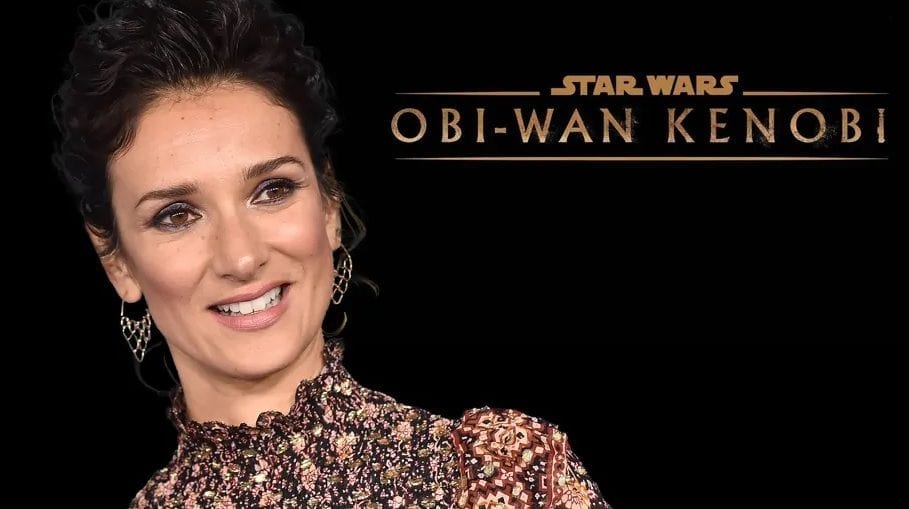 Indira Varma, who portrayed the role of Ellaria Sand on the show Game of Thrones, is set to join another major Hollywood franchise.

According to a report by Deadline, Varma will be starring in the upcoming Obi-Wan Kenobi series that is in development for Disney+. The series will also include actor Ewan McGregor and Star Wars alumni Hayden Christensen,

The Obi-Wan Kenobi series is speculated to take place between Revenge of the Sith and A New Hope. However, details about the series are scarce as of now.

Although Varma’s role hasn’t been revealed, fan theories range from Duchess Satine to Arihnda Pryce. Some fans are also speculating that she will play a completely new character or that she might be a love interest for Kenobi.

Some theories further suggest that she might be an Inquisitor since Darth Vader will certainly appear in the series. One fan even suggested that she might play a character from a Kenobi novel.

On the other hand, some fans are glad that her character has not been revealed.

“Thank you for not revealing her character. Really wish they would stop doing that. Ahsoka and Boba could have been a surprise for a lot more people.”

Varma’s casting seems to have renewed fans’ excitement about the franchise as well. We are eager to see what role Varma will portray and impress fans again. May the Force be with her.