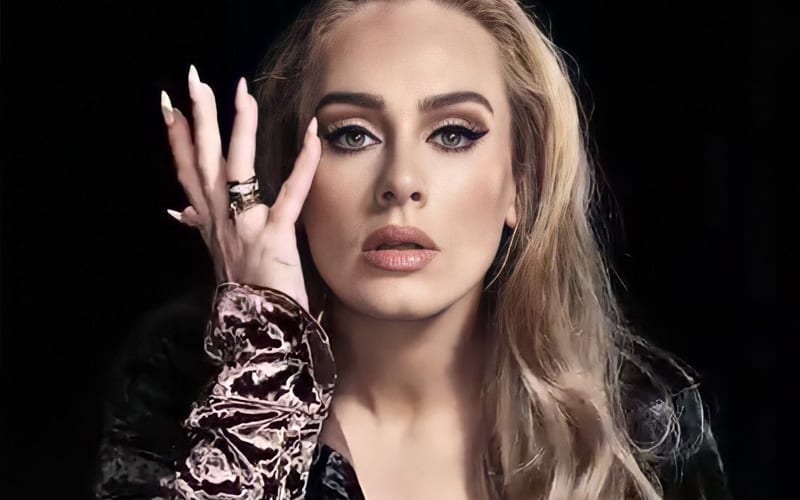 English music sensation Adele is officially back in the dating game after a California judge granted the singer an official divorce from her ex-husband, Simon Konecki. This took place almost two years after their breakup.

According to The Blast, who obtained court records, it was stated that Adele’s divorce settlement was finally signed off on, two months after she and Konecki submitted their agreement for a judge’s approval.

Adele’s divorce was entered Thursday, but further details related to custody, property, child support, and spousal support were not given.

The singer had filed for divorce from her ex-husband Simon Konecki back in 2019 after seven years together. She had announced her breakup from Konecki and cited irreconcilable differences after filing a petition for divorce. The two have a son named Angelo and it is not known whether they will have joint custody of the child.

Adele remains one of the most successful female singers in the industry and shocked the world when she lost over a hundred pounds. Now that she is finally divorced, the singer can truly focus on her music career.