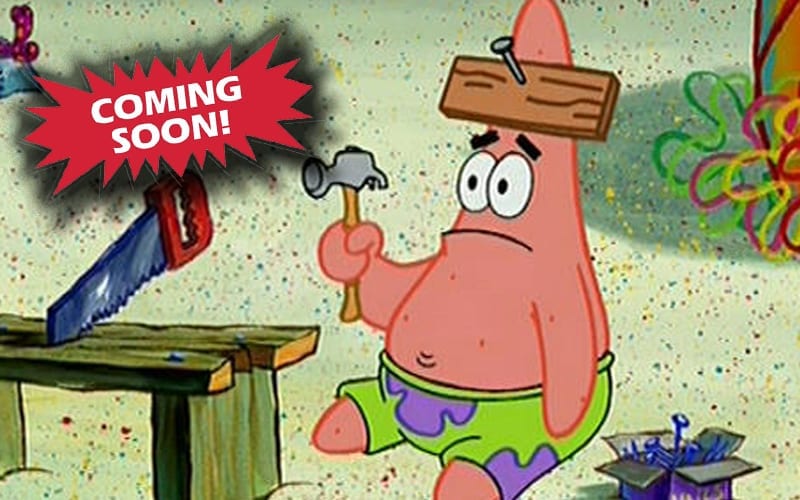 SpogeBob SquarePants is getting a spin-off, and now Patrick Star is going to be the, well, star.

Viacom’s Nickelodeon revealed today that The Patrick Star Show is a go. This is actually happening, and it is set to debut this summer.

The focus of the show will be a young Patrick who lives with his family and hosts his own version of a TV show with their help. That is all we know about it so far.

This is not the first time Nick has spun a series off of SpongeBob SquarePants after creator Stephen Hillenburg’s passing, who was vehemently opposed to such spin-offs of his work. Kamp Kordl: SpongeBob’s Under Years is currently in its first 13-episode season.

We’ll have to see how The Patrick Star Show pans out. Suffice it to say plenty of fans will be leery while entering this version of the SpongeBob universe.