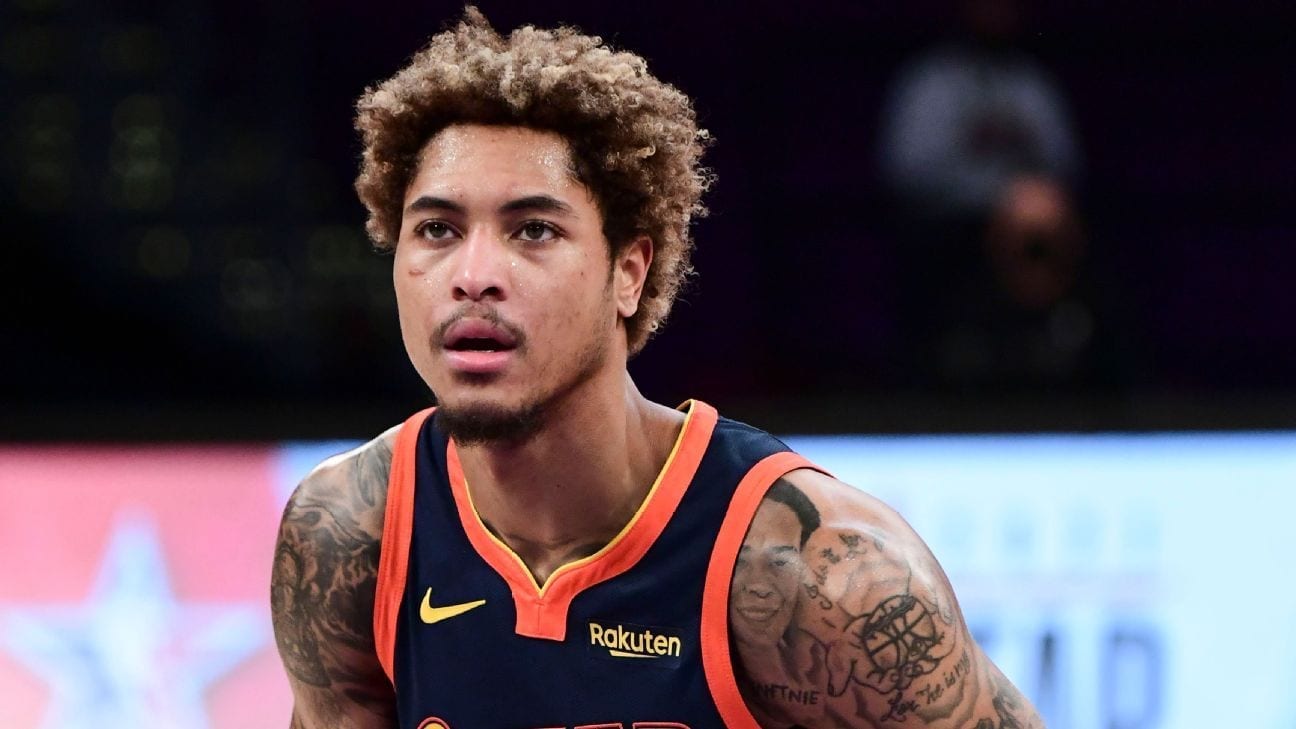 The Golden State Warriors luck doesn’t seem to be the best right now, as one of their starters for an important match couldn’t make it due to an injury. The injury took place after a frightening practice incident.

Prior to Wednesday’s matchup against the Portland Trail Blazers, it was officially announced that Kelly Oubre Jr. was pulled from the game. Now more details regarding what happened were provided.

According to a report by Wes Goldberg of the Mercury News, Oubre suffered a sprained left wrist after he fell hard on the floor after Oubre Jr. tried to hit a dunk. The severity of the injury was not disclosed.

Warriors head coach Steve Kerr noted that the incident was ”scary” when Oubre fell to the floor hard.

Oubre cemented himself as one of the team’s top players and he was the second-best scorer right after Steph Curry. He has averaged 20.1 points, 6.4 rebounds and 1.6 assists over the last 15 games and earned himself a midseason grade of “A” from the USA Today’s Warriors Wire.

We hope his injury isn’t that severe and will keep you updated on his injury status.