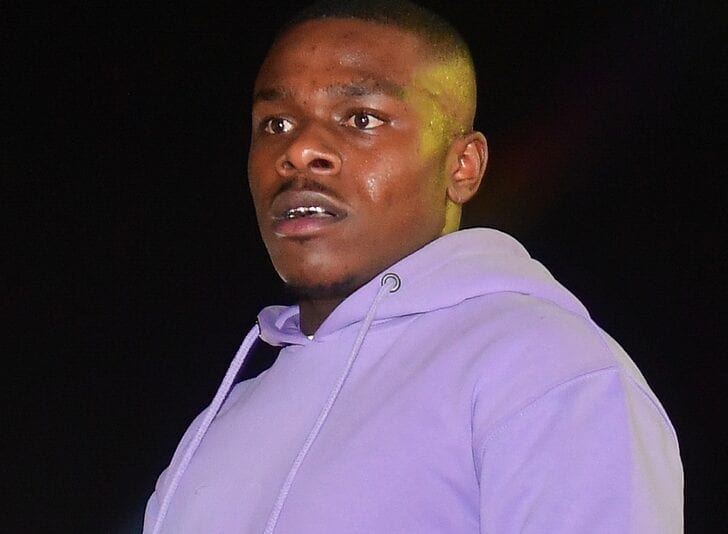 Rapper DaBaby seems to have gotten himself into hot water yet again, this time concerning a Los Angeles homeowner as the rapper has been sued for a lot of money.

According to The Daily Mail, they received court documents regarding the lawsuit filed by 64-year-old Gary Pagar, owner of the Runyon Canyon property. In the suit, it was alleged that the rapper his crew rented the property for almost $44K.

It was stated that Pagar was under the impression that the rapper and nine friends were going to stay in the residence for a “private vacation.” When it was revealed that they were actually shooting a music video with more than 40 people and also a film crew, Pagan interrupted them on set. it was then said that he was accosted after the interruption.

In the video released of the incident, it could be seen that Pagar was confronting DaBaby and his team before a member of the rapper’s crew pushed him to the ground. While DaBaby didn’t get involved in the altercation as he was inside of a vehicle at the time with Jake Paul, Pager has accused him of getting out of the car to “taunt, threaten and punch” him – none of which were shown in the footage.

Pager then alleged that DaBaby ”sucker-punched” him and knocked out his tooth, took his cell phone, and issued threats against him if Pagar informed the authorities. Pagar called the police anyway, leading to DaBaby and his crew running away from the scene, leaving behind broken and defaced property.

Pagar is currently suing DaBaby for $117,910.48. We will keep you updated on this ongoing legal case.