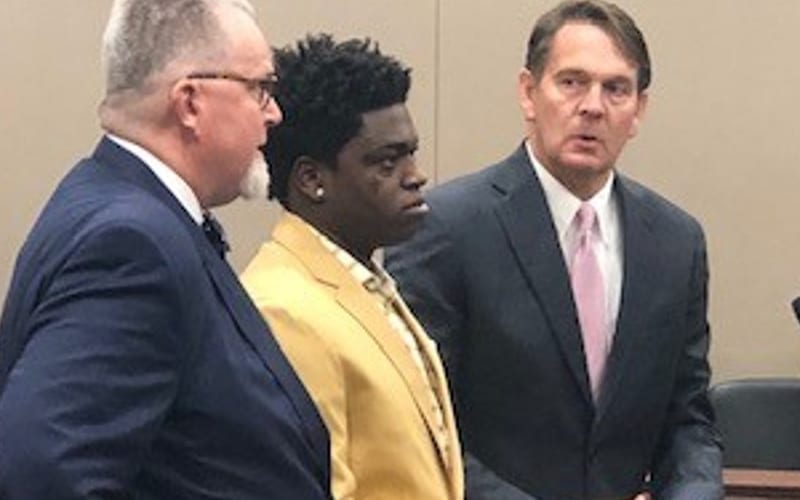 Following his release from prison, Kodak Black has been collecting a bunch of legal wins in his name. The Florida based rapper was among the people who were pardoned by former President Trump on his last day in office.

After his release, Black has been having the time of his life. He got engaged to fellow rapper Mellow Rackz along with releasing new songs in his name truly enjoying his freedom.

Now he is about this enjoy his life even more after being granted permission to travel for work.

Kodak has been granted this permission by the judge who was overseeing his case. The federal judge has allowed him to travel for work as long as he informs them about his whereabouts. The rapper will have to provide detailed itinerary and addresses of any hotels where he might be staying.

The judge also told him to stay out of trouble, but that was given. The motion to allow him to travel was filed by Black’s lawyers stating that he needed to travel to continue his charitable services.

Do you think this new freedom will land Black in trouble again? Let us know in the comments.