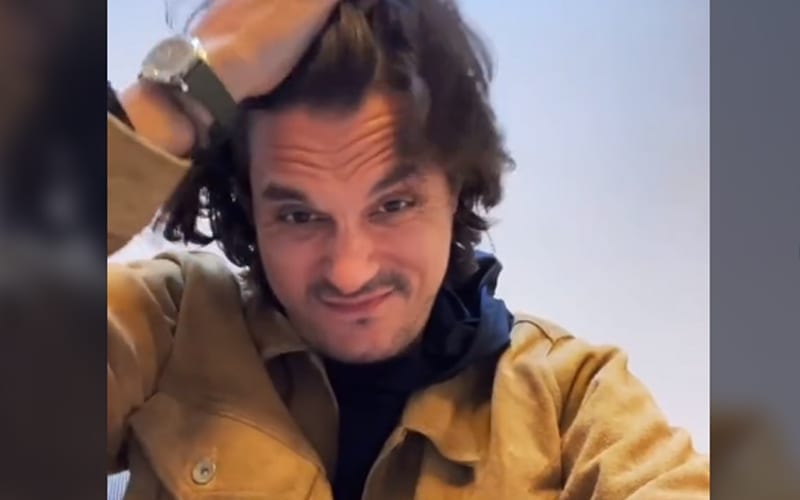 American singer John Mayer joined Tiktok on Monday, much to the ire of Taylor Swift fans.

Below his first clip, which featured him jokingly trying to figure out how the app works, were comments littered with jabs at the singer-songwriter from many seemingly Taylor Swift fans.

Some fans posted comments like “we will never forget what you did to our girl Taylor” and quoted lyrics to Swift’s song “Dear John,” which is believed to be about the singers’ past relationship. One fan commented, “John don’t you think 19 was too young,” referring to how old Swift was when Mayer dated her at age 32.

This was followed by a couple of Tiktoks where Mayer pretended to be nodding his head in conversation with the caption:

“POV: You’re berating me and I’m hearing you out.”

Mayer then signed off with a third TikTok, singing the lyrics “That was a weird day / That, that was a real weird day” and captioning the post “Goodnight new friends!”

Mayer steered clear of directly replying to the crude comments and it seems like he handled the whole situation maturely. Only time will if his Tiktok journey will be as smooth as his guitar notes.