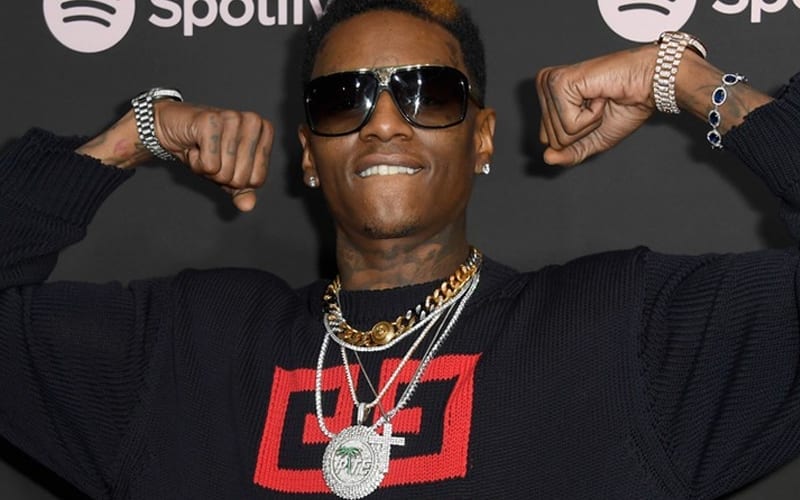 After his Twitter beef with Randy Orton, Soulja Boy is making headlines again; this time for something more serious.

Nia Riley, the girlfriend of the long time rapper has alleged that she suffered a miscarriage after he kicked her in the stomach during her pregnancy.

In a teaser clip of Riley’s interview with blogger Tasha K, the rapper reveals details about her miscarriage that was caused when she was physically assaulted by Soulja Boy.

When asked about her miscarriage, she reveals,

We had an incident when I was pregnant. I feel like we always did.

I was, like, fifteen weeks. I don’t think I had even told anybody else that I was pregnant. Truthfully, in my mind, I didn’t know what to do or what I wanted to do.

Nia then goes on to say that she suffered the miscarriage the same night she was kicked by him.

The full episode will be released on Tuesday night where more details will be revealed about her relationship with Soulja.

What do you think about these allegations against Soulja Boy? Let us know in the comments.