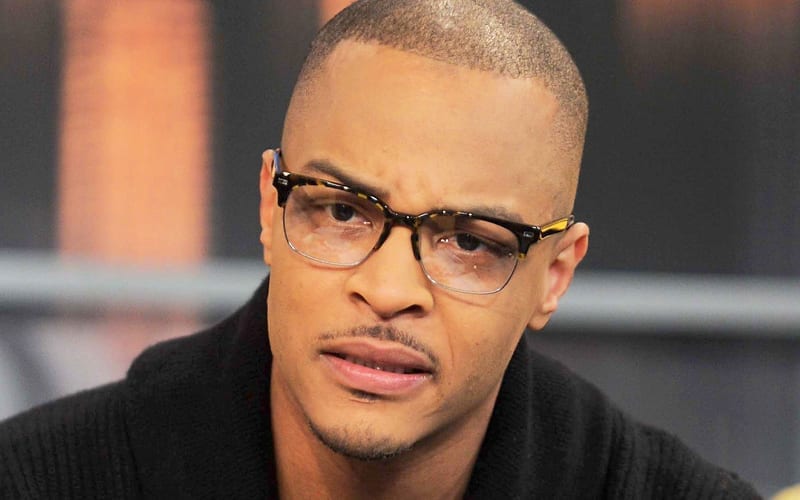 T.I. is in some legal problems right now after he allegedly pulled a gun on a woman. Both he and wife Tiny fired back on social media and now they’re being sued for it.

The Hollywood Reporter says that T.I. and his wife Tiny are being sued for defamation by Sabrina Peterson, the woman he allegedly pulled a gun on. The couple’s hairstylist Shekinah Jokes is also being sued.

It is alleged that T.I. pulled a gun on Peterson and threatened to kill her. This was following an incident with his assistant. She posted about it online and they fired back.

Tiny told Peterson to “stop harassing” her family. She wrote: “You strange. Everybody know you been special. Please get help but LEAVE US ALONE.”

Peterson also alleged in the lawsuit that T.I. drugged and raped multiple woman, but he has denied those allegations. She claims that fans of the couple have harassed her since the incident as well.

T.I. and Tiny’s attorney Andre Brettler released a statement on the matter to deny the allegations and discredit Peterson’s character.

“Ms. Peterson is the definition of ‘libel proof.’ She has a lengthy rap sheet for crimes involving dishonesty and violence. Nothing our clients may have said about her is defamatory. Ultimately, not only will Peterson’s meritless lawsuit be dismissed, but also she will be responsible for paying the legal fees the Harrises will be forced to incur in connection with it.”

We will have to see how this situation pans out. The lawsuit was just filed, so they might have a long legal battle ahead of them.