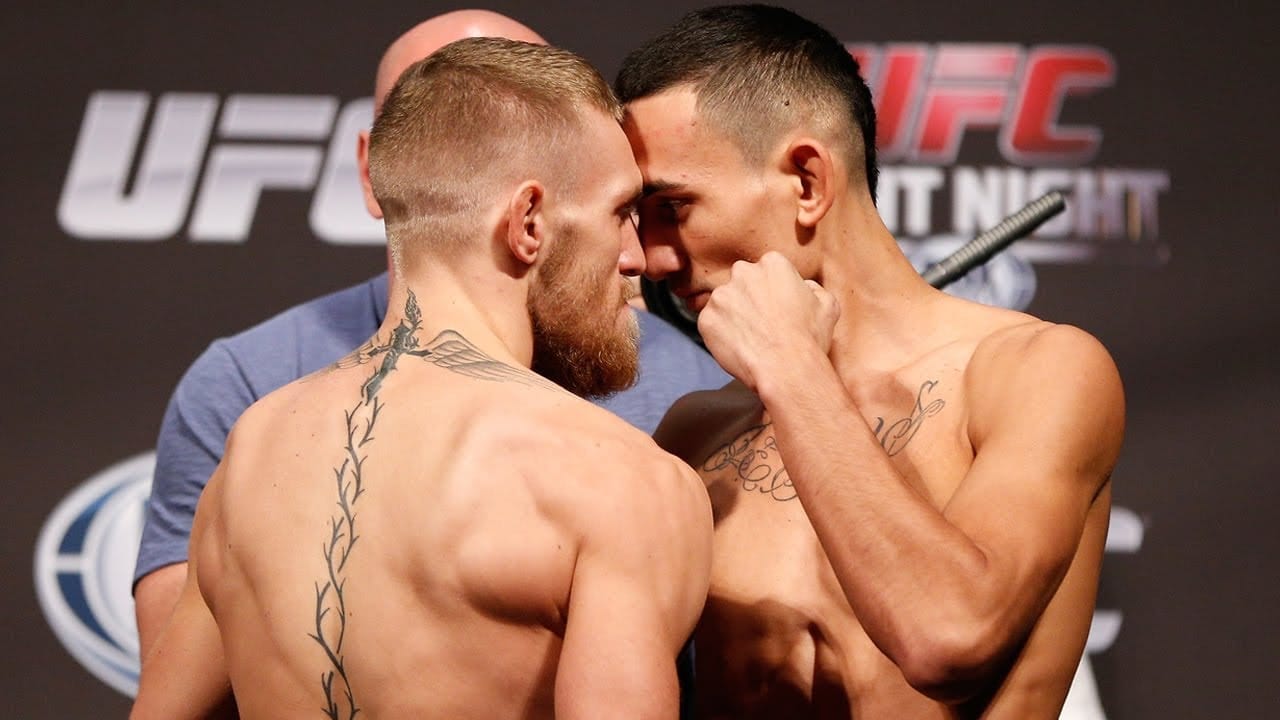 Max Holloway is arguably in the best form ofhis entire UFC career. He last match saw him defeat Calvin Kattar in January in dominant fashion. Holloway set a record for most significant strikes landed in a fight with 445 during the match.

While speaking to TMZ Sports, Holloway was asked whether he wanted a rematch against Conor McGregor. Holloway said that a rematch was very possible a month ago, but after McGregor’s loss to Dustin Poirier, he isn’t interested in facing McGregor anymore.

[Holloway vs. McGregor] was on a very short list for UFC if everything went well in [Conor’s] last fight and it didn’t. And I don’t wanna kick a dog when it’s down. At the end of the day, we’ll see what happens.”

During their first match in 2013, McGregor defeated Holloway in a 3 round unanimous decision. However, while Holloway is now a different beast entirely, McGregor simply isn’t as good as he used to be.

We will have to see if the two ever face off against each other in the octagon.