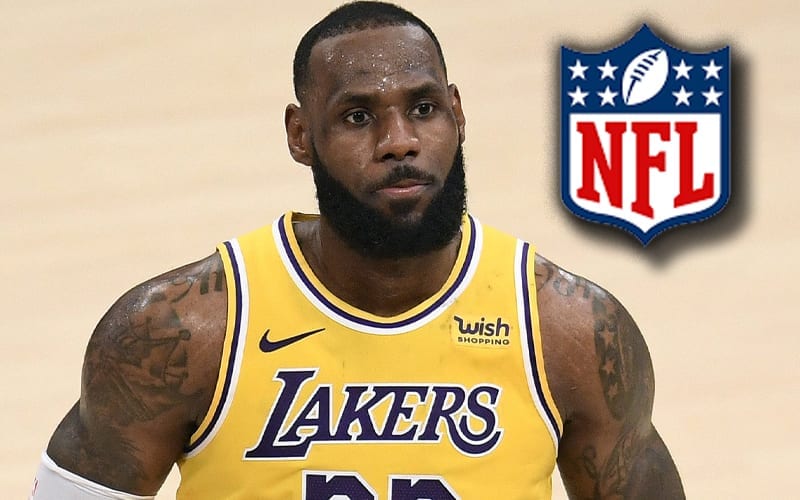 LeBron James is a gifted athlete who could excel in just about any sport he wanted to. That includes football, and there was a good shot at him doing just that.

The Athletic recently spoke to King James where he revealed that his 2011 move to the LA Lakers almost didn’t happen. Coming off a hard loss for the Miami Heat in the NBA Finals made him look anywhere else. He actually had NFL tryouts with the Dallas Cowboys and Seattle Seahawks.

James also started changing up his training a bit to make it more football oriented. This obviously didn’t result in him making a jump to pro football, but it was a real possibility.

LeBron James is confident that he could have made an NFL squad, but that didn’t happen for him. He ended up going to the LA Lakers and the rest is history. It also makes you have to wonder how different things would have been if he traded in his ball shorts for shoulder pads.