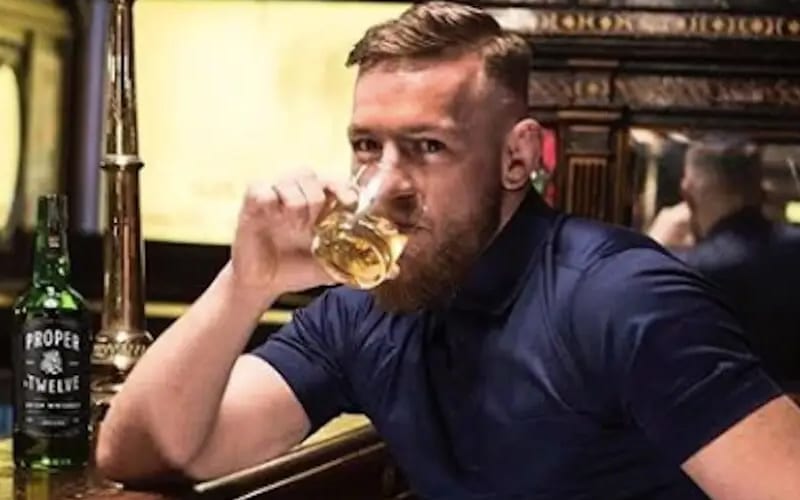 Conor McGregor has been known to spend time at the pub. Now he owns one of his own.

Notorious bought and renovated a gastropub in his hometown of Crumlin, Ireland according to Dublin Live. Notorious isn’t skimping on the setup either.

Conor has reportedly spent more than $3 million on the business so far. He used to go to the pub all the time, and he obviously loved the Black Forge pub, so he bought it for $2.29 million and then he dropped $1.2 on renovating it.

That’s a lot to spend on the business, but Conor McGregor was willing to sink that kind of serious cash into it. Notorious is worth a reported $139 million, so this was a little project that he certainly had the dispensable income for.

The jury is still out about how McGregor’s pub plans on dealing with bar fights.