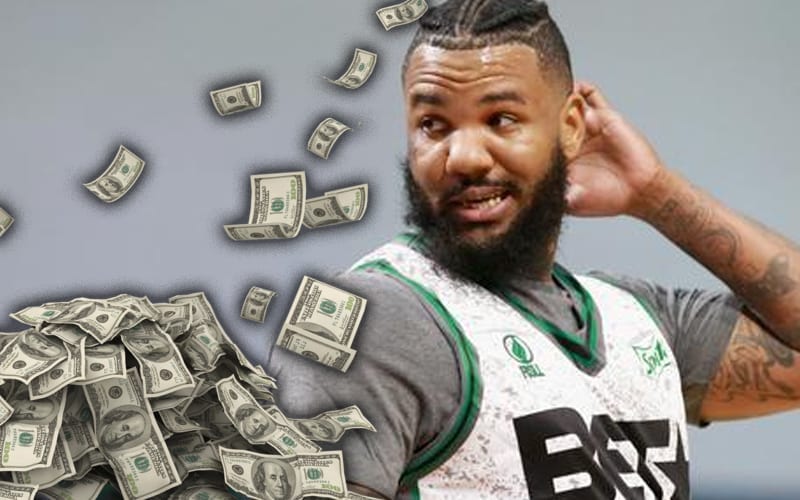 It’s tough to make it in the hip-hop game, and it’s always good having someone who’s already made it to guide you along. Many young rappers would leap at the chance to learn under The Game’s tutelage, and a few of them have found that he’s scamming the young emcees.

An Instagram post has seemingly blown the kid off of a big scam The Game is running. This post shows that The Game has been DMing rappers, asking them to pay $1,000 to feature on a mixtape. There is a promise that he will share the tracks. Then The Game shares those songs to a secondary, unverified, SoundCloud stream.

Rappers are pissed off at the #TheGame because they feel that he is trying to scam them out of money for a slot on one of his compilation mixtapes.

The Game dropped seven mixtape compilations through the account in December 202o, each with over 34 songs. Rappers are told that it’s $1,000 to feature on a track that can consist of multiple artists.

These songs aren’t even getting much traction either; most are lucky to have 250 listens. The actual account also has a dismal 256 followers. To compare, The Game’s verified SoundCloud stream has 59k followers.

Nobody is coming at The Game asking for a refund, and we haven’t heard about any scammy charges coming the former G-Unit member’s way. It’s still a pretty harsh reminder about how the music business can be.