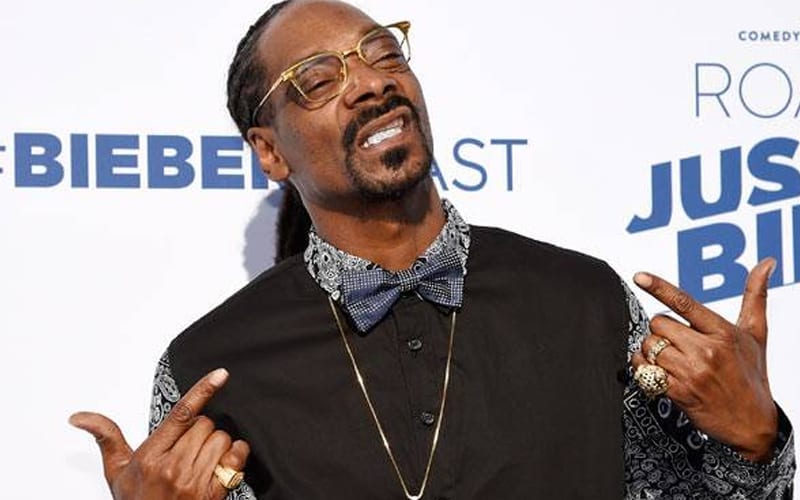 Snoop Dogg’s words carry a lot of weight and a recent hiccup from EA could cost them big.

The famous rapper was unable to get his Madden on recently, and he let EA have it. Snoop wasn’t happy about not being able to play football, so he suggested that he might take his video game business to Soulja Boy’s line of consoles.

In case you didn’t know, Souja Boy has a line of video game consoles. They generally come loaded with roms that he did not likely secure the rights to. You can check out an extensive review of those systems below.

Snoop was apparently irritated enough at EA that he sent out a scathing message on Instagram saying that he was considering taking his business to Soulja Boy.

“EA, you n***as got thirty-minutes to get them servers back on,” warns Snoop. “If you don’t, I’m switching to the Soulja Boy Console. I know that n***a got some games on that muthafucka that work. Soulja Boy, hit your uncle up. Draco! You got Madden on your shit? Cause EA playing games. I done been hit by a thousand muthafuckas — they saying they want to play. What the fuck man! Get it together. Get right, or get left. Soulja Boy, get Madden on your shit.”

EA was able to fix their server error, but not before Snoop Dogg had a chance to drop this terrible review of their product. Electronic Arts has received a ton of criticism in the past, so they might want to keep Snoop Dogg happy from now on.