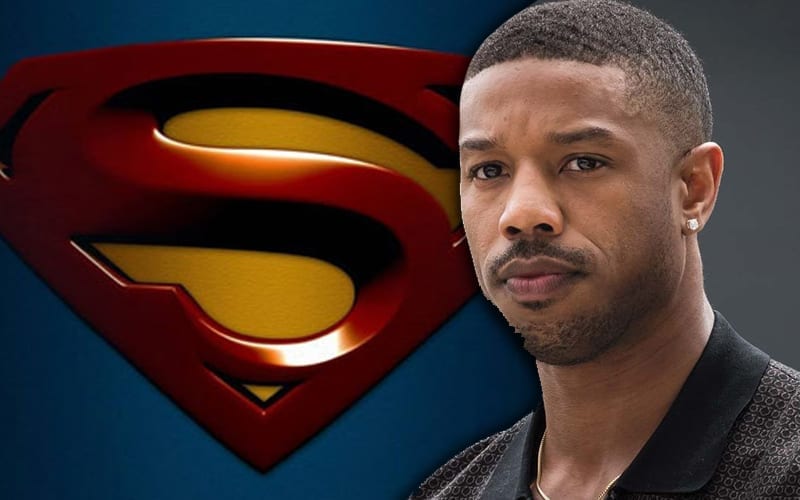 The new Superman film is reportedly looking for a black actor to take on the iconic role, and they might have found the perfect man for the job.

Michael B. Jordan, who previously starred in the 2015 Fantastic Four film, is reportedly in talks to take on the role of Superman. The new J.J. Abrams film will be written by Ta-Nehisi Coates, an announcement that was made last week, and they could have Jordan pegged to play the titular character.

According to Giant Freakin Robot, Jordan was the studio’s top choice to play Superman. This reimagined version of the Man of Steel could be very different, and they might call on the Creed star to fill the role. It is unknown how far along talks are, or if they have even started, but there is interest.

Even if MBJ doesn’t take on the Superman role, they’re NOT going back to Henry Cavill. That was made very clear in the report. The studio is reportedly “committed to telling a Black Superman story.”

This possible collaboration is exciting for many reasons. Superman has been a franchise with a ton of possibilities, but they haven’t really been able to capture the same lightening in a bottle since Christopher Reeves donned the speedo and cape.