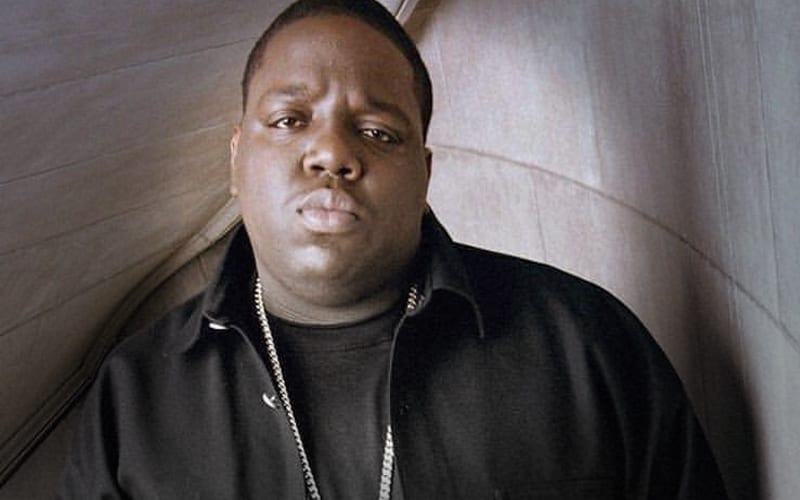 As the Netflix Documentary “Biggie: I Got A Story To Tell” is edging closer and closer to its premiere on March 9th, fans are becoming curious about Biggie. Many fans wonder just how much money has Biggie’s music & popularity earned him over the years.

While The Notorious B.I.G. passed away on March 9th, 1997, he was at the peak of his career. He made a lot of money with the release of his debut album, but after his death, a lot of posthumous releases have earned him an unbelievable fortune.

According to the Cheat Sheet, as of 2021, Biggie has the large sum of approximately $200 million to his name. His estate’s worth is currently about 160 million, while his music sells more and more on an yearly basis.

After the release of his debut album “Ready To Die” in 1994, Biggie Smalls was worth around $20 million dollars, which is still a lot of money from the 90’s standards. His second studio album “Life After Death” was released a few days after he passed.

Biggie left behind a large sum of money, which keeps increasing as the years go by, with his posthumous releases and the sampled music by the record labels.

Make sure you check out The Notorious B.I.G.’s Netflix documentary “Biggie: I Got A Story To Tell.”