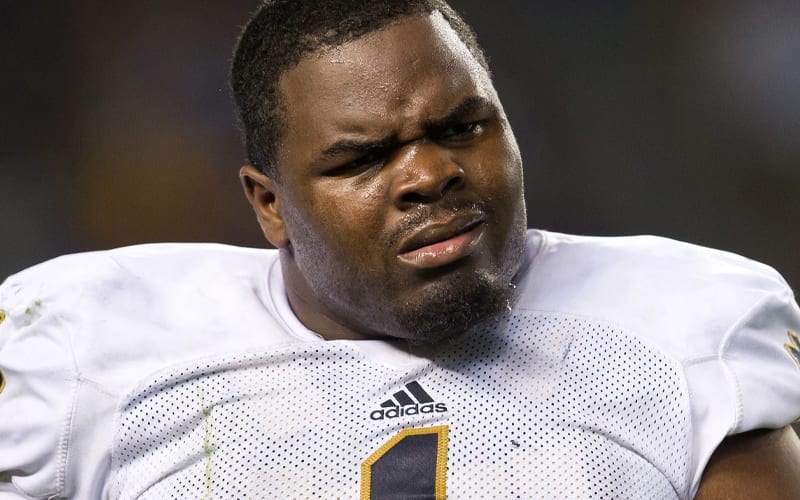 We are very sad to learn about the passing of Louis Nix III. He was 29-years-old.

Nix, who survived a shooting in December, went missing on Friday. His mother filed a missing persons report on her son, fearing the worst.

Now his mother is saying that Louis Nix is dead. Ben Becker reported that the former New York Gants player has died.

BREAKING: Tragic news. The mother of Louis Nix has confirmed to me that the former Raines High School and Notre Dame star who played in the NFL has passed away

We have no information concerning what led to Nix’s passing. His mother said that it was very unlike him to disappear. He was last seen on Feb 23rd as he was on his way to his father’s home. He is also a Notre Dame alum. The condolences are pouring in, and we are sending our best at this time.