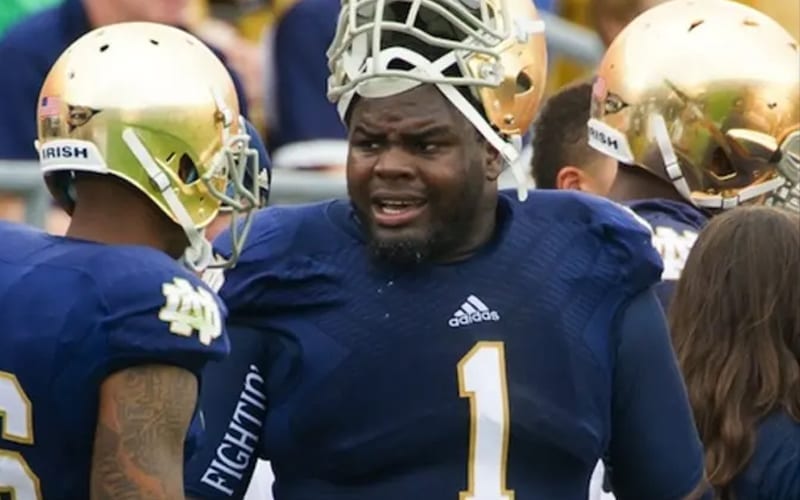 Louis Nix III is a former defensive lineman for the New York Giants. The Notre Dame alum is now missing according to his mother.

A missing persons report was filed saying that Nix left his father’s home in Jacksonville, Florida at around 10:00 AM on Tuesday, but he has not been seen since.

It was said that they believe he could be in danger. The missing person report urges anyone who might have information about Nix’s whereabouts to contact the Jacksonville Sherriff’s office.

“This is out of the norm for him,” his mother stated, “I can’t call him because voice mail is full and people he talks to daily have not heard from him.”

We are hoping for the best in this situation. Nix was also shot and wounded during a robbery attempt in December. This took place while he was putting air in his car’s tires at a gas station in Jacksonville. It is unclear if those two incidents are related.