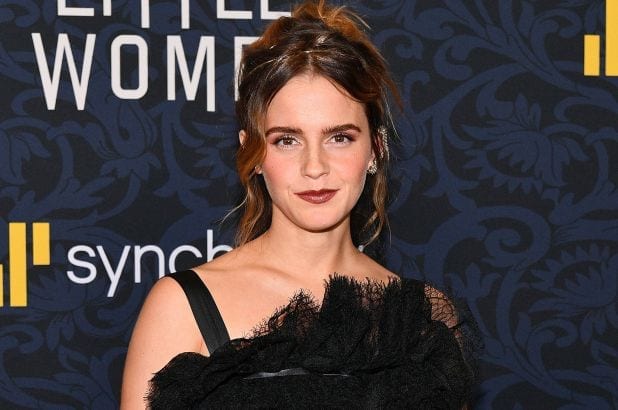 English actress and UN Women Goodwill Ambassador Emma Watson was recently in news speculating the end of her acing career. Her representative spoke up on the matter clarifying that the actress is simply taking a break from acting.

According to a report in Daily Mail, Watson’s agent was quoted on stating that the actress has now become “dormant”. The publication further alleged that:

“That appears to be movie-speak for she’s ‘given up acting. [She] decided to step back from the limelight to spend time with rumored fiancé Leo Robinton.”

Jason Weinberg, Watson’s representative, told  Entertainment Weekly that the Harry Potter star is inactive on social media but has not given up on acting.

We are elated to hear the news and are eager to see Emma Watson showcasing her acting chops in future movies.