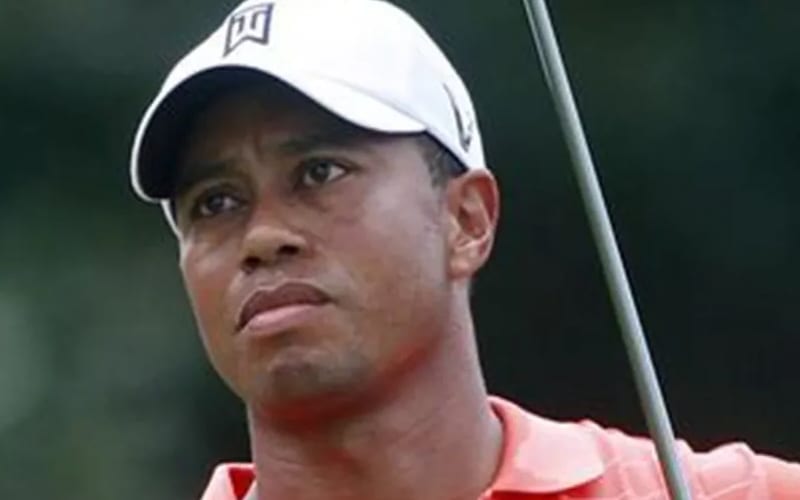 Tiger Woods had a terrible accident that resulted in hours of surgery. The authorities were thorough, but they didn’t go the extra mile and request some Tiger blood.

According to reports from TMZ, the authorities didn’t need any of Tiger Woods’ blood to do any tests. The simple fact was that there was no evidence that he was impaired at the time of the crash.

Woods wasn’t drunk, and there was no drugs or alcohol in his car. That GV80 was spotless when it comes to illicit materials. Woods was also alert and awake on his way to the hospital.

There is another very good reason why no blood was taken by police, because you also need a warrant. There was no probable cause, so they simply decided not to try.

L.A. County Sherriff, Alex Villanueva, said that no charges will be filed against Tiger Woods. He is currently recuperating after a long surgery to his legs.