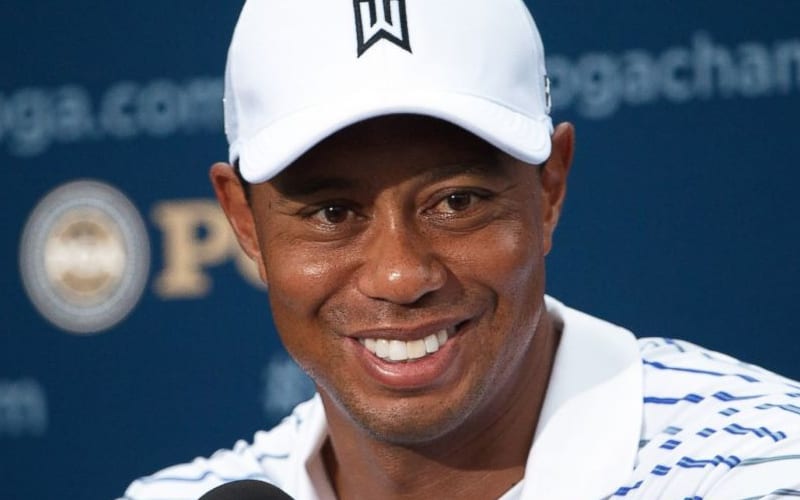 Tiger Woods was involved in a bad car crash on Tuesday, but the accident that resulted in a hours-long major surgery on his leg won’t come with criminal charges.

According to TMZ, the Sheriff overseeing the investigation around Tiger Woods’ crash confirmed that the golfer will not face criminal charges. This is being ruled as a pure accident.

Alex Villanueva, the Sheriff in this situation confirmed that Woods will not face reckless driving charges. When asked during a press conference, he simply stated: “no.”

“This is purely an accident.”

“We do not contemplate any charges whatsoever in this crash. This remains an accident. An accident is not a crime.”

Woods was seen driving very fast as he left the hotel he was staying at. He almost hit a director of a major television production that was shooting at the hotel. We will continue monitoring this ongoing story.