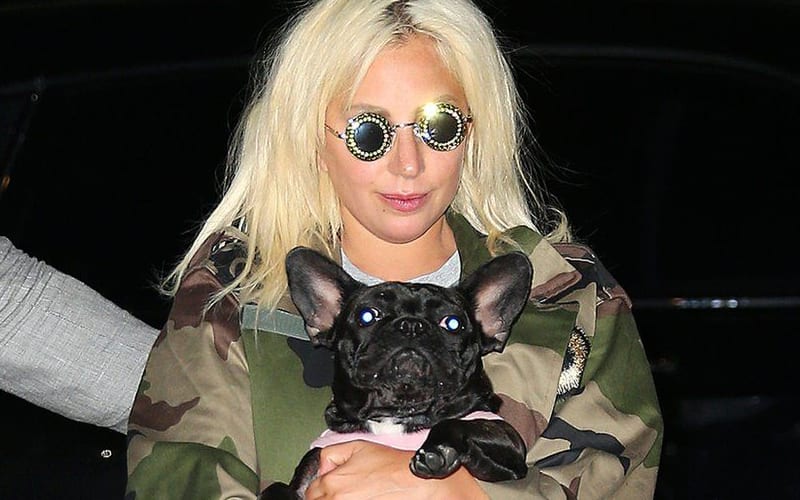 Lady Gaga’s dogs were stolen at gunpoint. Her dogwalker, Ryan Fischer, was shot in the process, and two of her pooches were taken. Now new video has surfaced and it’s horrible to see.

TMZ has obtained dramatic, upsetting video, of the incident. You can check out the footage below.

In the surveillance video from a neighbor’s home, you can clearly see Gaga’s dogwalker on the sidewalk when a car pulled up. Two men got out and you can hear one say to “give it up.” There was a struggle, and the dogwalker was shot.

The criminals made off with two of Lady Gaga’s French Bulldogs, but one escaped and ran back to the dogwalker. This is awful footage and it is also infuriating on many levels.

Lady Gaga has offered a $500,000 “no questions asked” reward for the return of Koji and Gustav. This seemed to be a targeted attack by the video as the people responsible knew exactly what they wanted.