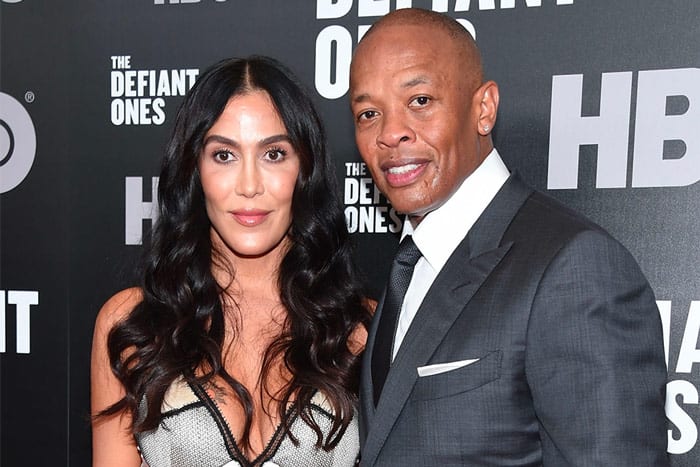 Dr. Dre’s personal life became a mess after his wife Nicole Young filed for divorce after twenty-five years of marriage. As reported earlier, Nice Young is seeking $2 million per month in spousal support.

There are several points of contention in the prenup and one of them is about the validity of the prenup in question, for which Dr. Dre seems to want an immediate trial.

According to a report by TMZ, Dr. Dre’s lawyer Laura Wasser has filed legal documentation for a 5-day trial regarding the prenup. It was previously stated that Dr. Dre ‘pressured’ Nicole Young into signing a prenup and that he later on tore it up in regret.

Dr. Dre denied ever having put pressure on Young for signing a prenup and tearing it up. The rapper then asked the case be removed from the court system and that the case be handled by a private judge. This was rejected by his soon-to-be-ex-wife Young and wants a regular court case.

We will keep you updated on this ongoing story.