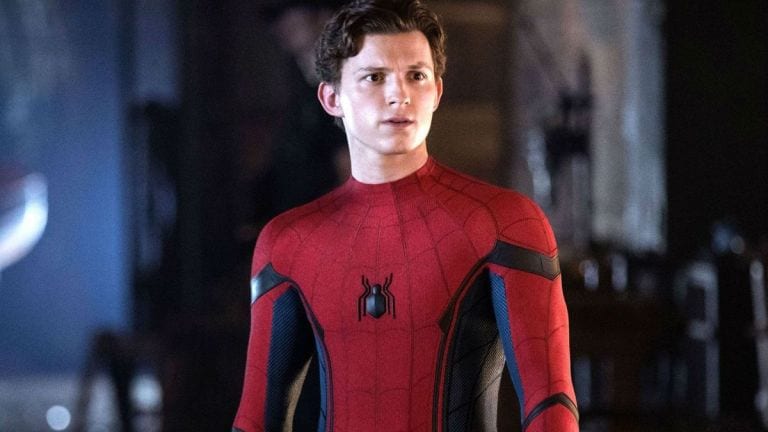 After the huge success of Marvel’s Spiderman film series, news of the third movie in the series has been sparse and this led to Tommy Holland and his co-stars trolling fans about it by posting fake titles online.

Now it seems the Spiderman star Tom Holland has once again decided to tease fans with more ‘news’ regarding the upcoming ‘Spider-Man 3’ movie.

While speaking to Jimmy Fallon on The Tonight Show, Holland was asked about whether the upcoming movie will include actors Tobey Maguire and Andrew Garfield, who acted in previous Spiderman movies in the past.

Holland once again denied the rumors, stating the following:

“It would be a miracle if they could have kept that from me. Unless they have hidden the most massive piece of information from me, which I think is too big of a secret for them to keep from me.”

The speculation that Maguire and Garfield will be in the new Spider-Man film has been gaining steam since it started last year. We will have to see whether they will actually be in the film or not.