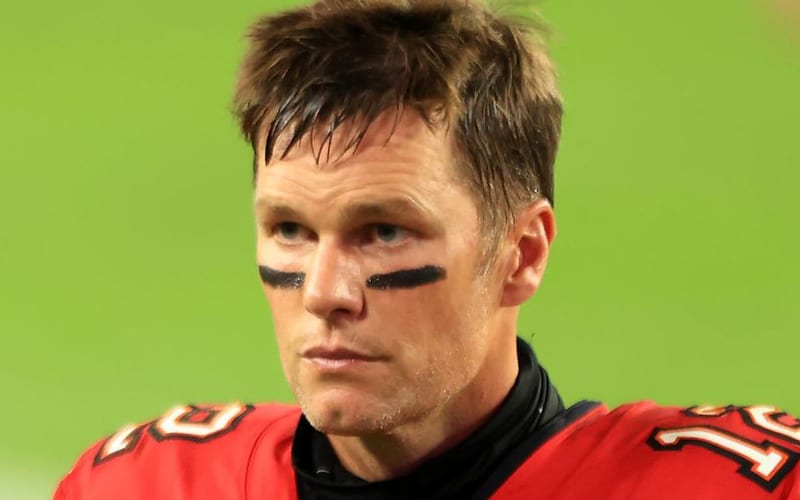 Tampa Bay wants to secure their QB for even longer, and it’s a possibility that they will do just that.

Tom Brady is locked into one more season with the Tampa Bay Buccaneers. Obviously, their investment paid off after a Super Bowl win. During The Rich Eisen Show, Buccaneers general manager Jason Licht said that an extension for Brady was a “possibility” in the off-season.

When asked if he had spoken with Tom Brady about maintaining his contract, the Tampa Bay head honcho said that they would like to keep the arrangement going. When it comes to the specifics, they’re keeping things under wraps.

“Well, I talk to Tom often, but I’ll probably keep that under wraps right now. Like I said, I know it appears that he really had a good time this year winning the Super Bowl and likes our organization, likes our coaches, likes our head coach and ownership. And we certainly love him, so usually when you have those two things going for each other, it’s a match made in heaven. So, we’d like to keep this going.”

We’ll have to see if Tom Brady sticks around Tama Bay for longer, but they have him for, at least, one more season.