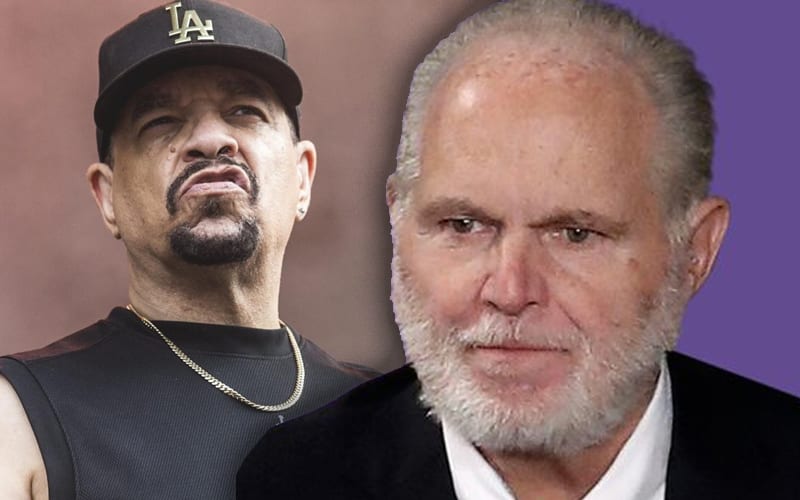 Rush Limbaugh is dead, and some people are more torn up about it than others. Ice T might not be mourning for too long.

T sent out a quote retweet from a Jul 24th, 2012 message that he blasted from his Twitter account. This tweet was posted long before Rush Limbaugh’s cancer was made public and the political commentary figure passed away.

Ice T still wanted to make sure that people know what he said, because he didn’t seem to take it back.

Rush Limbaugh said he was impressed I knew the word ‘tyranny’… He’s a racist piece of shit.

Ice T’s interactions with Rush Limbaugh obviously didn’t leave a good taste in his mouth. He sent out a blast to his 1.8 million followers on Twitter saying: “Bring that Tweet Back” in the midst of people sending out condolences about Rush Limbaugh’s passing. Nearly a decade later, and after Limbaugh’s death, Ice T is still holding his ground with this beef.