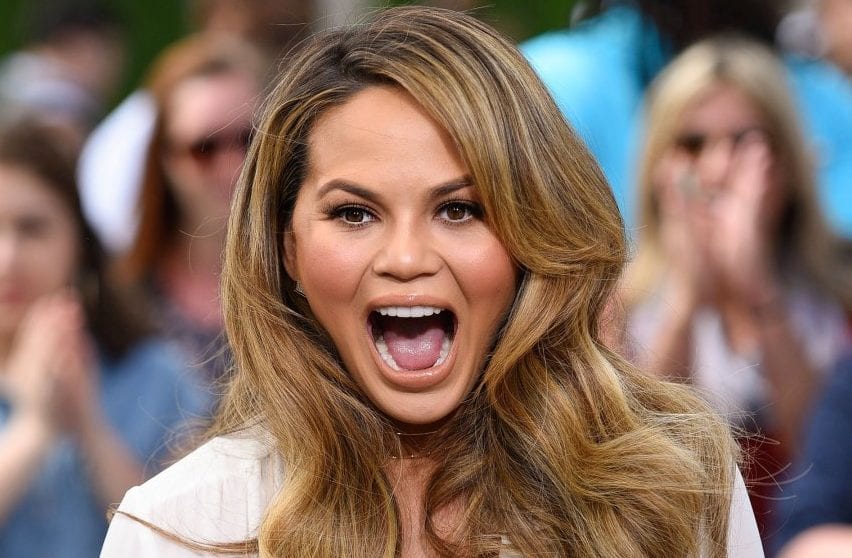 The official Twitter account of POTUS has removed Chrissy Teigen from its list of followers and no one is happier than the acclaimed TV personality herself.

The  @POTUS handle now used by the Joe Biden administration was pulled up for following the Cravings: Hungry for More author.

Teigen had initially requested the follow and rejoiced its acceptance stating that she would not be subjected to tweets that seemed “unhinged”. However, in the coming days, Teigen realized that the POTUS follow actually affected her ability to tweet uninhibited.

Teigen tweeted on Tuesday night that her reason for the unfollow request was that she wanted to “flourish” again on the popular social media site.

I have tweeted a handful of times since my treasured @POTUS following. In order for me to flourish as me, I must ask you to please lord unfollow me. I love you!!! It’s not you it’s me!!!!

A couple of hours later, her request was approved and Teigen rejoiced in the most profane of ways.

We sure are happy that Chrissy Teigen can now tweet unhesitatingly on Twitter and can now use the platform more freely.

O’Shea Jackson Has A Soft Spot For Certain WWE Superstars
18 hours ago by Hope
I was fired by my boss and was jobless for ...