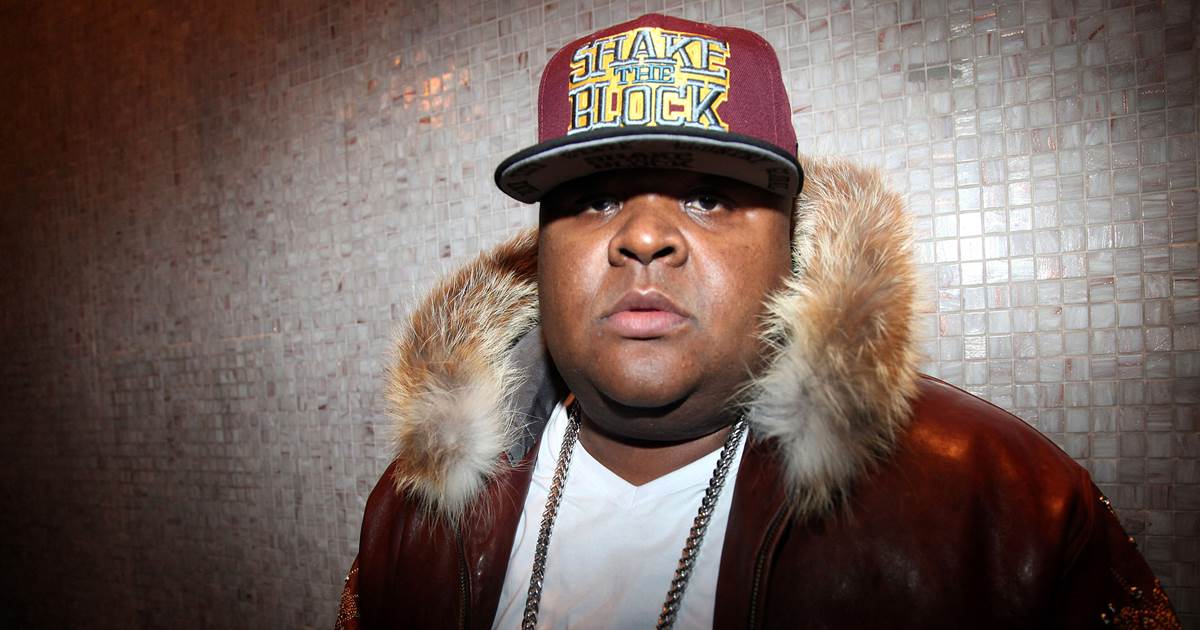 Fred The Godson was highly-celebrated for his skills as a rapper in the music industry, having collaborated with the likes of Cam’ron, Jadakiss, Pusha T, and many more. He was also named an XXL Freshman in 2011.

Unfortunately, he lost his life at the age of 35 after contracting COVID-19 back in April of last year. Now it seems a street has been named to honor the late rapper’s memory.

On Monday, Frederick “Fred the Godson” Thomas Way was unveiled. The street is on the corner of Leggett Avenue and Kelly Street in the late rapper’s native borough, The Bronx.

It was certainly a memorable day as several people came by to honor the fallen rapper. He will now live on as a permanent part of history.