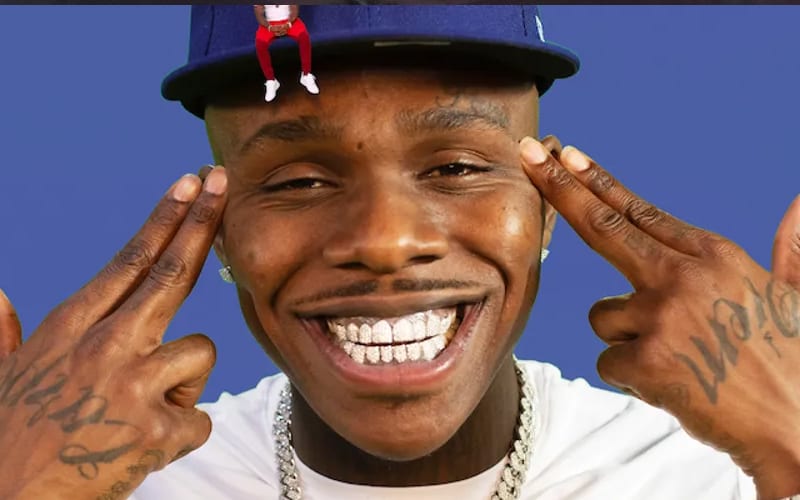 DaBaby is making headlines for his behavior once again, and this time he is facing a lawsuit for assault, and this was AFTER he had a music video shoot shut down for ignoring COVID-19 regulations.

Variety reports that DaBaby is being sued for assault after having a music video shut down. The owner of a renal property in Runyon Canyon says he tried to stop the rapper from shooting this video, and things escalated quickly.

A scrap ensued and the landlord’s tooth was knocked out in the process. He also alleges that DaBaby spit on him and stole his phone as well as some “valuable kitchenware.” It wasn’t noted what kind of kitchenware DaBaby allegedly snatched.

It is said in the lawsuit that DaBaby rented the property on the condition that no more than 12 people could be inside — to keep with COVID-19 regulations. DaBaby, who has mocked COVID-19 safety in the past, didn’t care about that and proceeded to bring over 40 people in to shoot a video.

After fighting with and sucker punching the owner, DaBaby and crew bolted with that kitchenware and that phone. Also, DaBaby and his crew left thousands of dollars in damages behind. Video footage could exist of this incident. We’ll keep you posted.