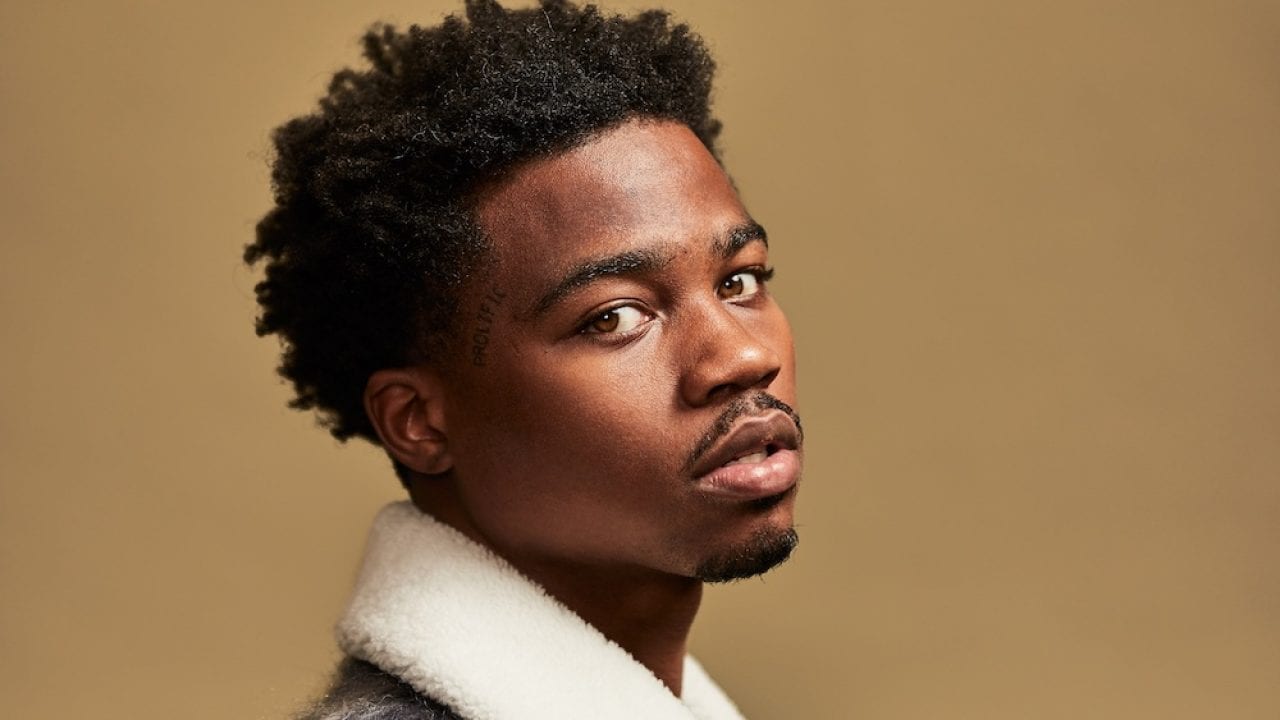 Rapper Roddy Ricch managed to escape with his life after a shooting broke out during the filming of a music video in Atlanta, Georgia.

Another rapper, Dugg, was also present at the set when the shooting began. Thankfully, he didn’t suffer any gunshot wounds either.

According to WSB-TV, two individuals were shot and a third suffered an injury on the set of the rap music video in Southwest Atlanta. The police stated that the shooting took place on February 21st.

The names of the two individuals who were shot are Antoine Blake, 25, and Vernon Moulder, 29. Peter Cook, 39, was injured by debris. The men wounded by gunfire are in currently in stable condition and their lives are not in danger.

The motive and identify of the shooter have yet to be verified. We will keep you updated on this ongoing story.