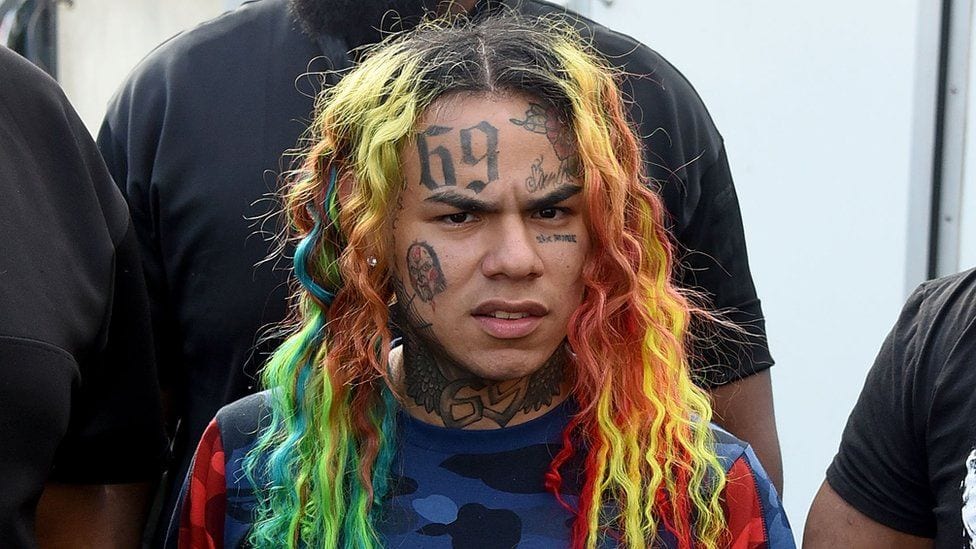 New York rapper Tekashi 6ix9ine continues to be a controversial figure in the music industry and he has beef with several rappers so far.

The rapper recently went after Lil Durk, where he targeted Durk’s friends and family who tragically lost their lives to gun violence. One of them included King Von, who lost his life last year.

Now it seems 6ix9ine has once again shown he has zero respect for the dead as the rapper insult King Von on social media.

In a recent post on Instagram, the rapper uploaded a post which read ”Someone tell King Von Join My Live Right Now I Bet He Won’t,” clearly insulting Von’s memory. He also put a caption on the post:

How much you wanna bet?

It is unlikely Tekashi will stop making hurtful posts on social media that trigger fans and rappers alike.