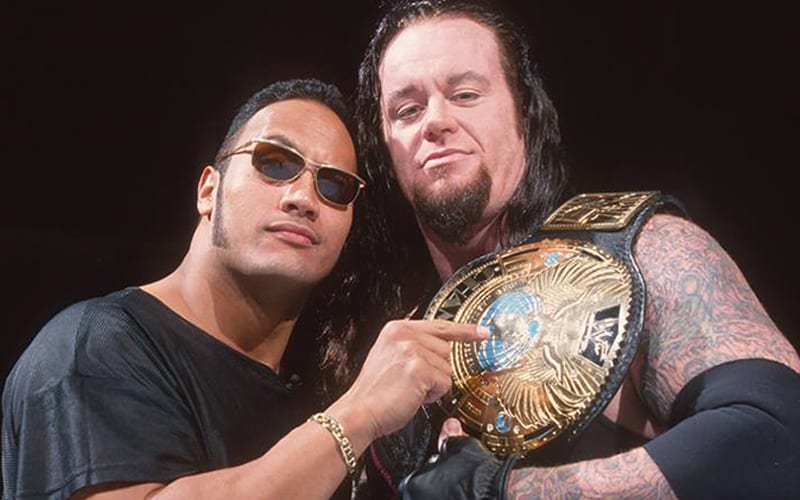 Dwayne ‘The Rock’ Johnson earlier mentioned that he is still considering a run as the President Of The United States. Now it seems he has found a huge backer who certainly has known him for many years.

While speaking to TMZ Sports, pro wrestling legend The Undertaker talked about his long-time friend The Rock and about him possibly running as the President. The Undertaker revealed that The Rock has his support.

“That man works his tail off and he dives in wholeheartedly in everything that he does and if he gets his mindset that he wants to make a run at politics, ya know what? I think he’ll do it,”

“I think so. He’s so charming, he’s so witty, I think he can be the uniter that people are looking for.

I know that he has the charisma. Maybe all it would take would be 1 eyebrow, and he’d look at the left, raise the eyebrow. Look at the right, raise an eyebrow and hit ’em with ‘the People’s Elbow.'”

“I don’t know man, there’s so many possibilities and if that’s what he chooses to do, I’ll support wholeheartedly in his efforts to do so.”

We will have to see whether The Rock will truly run for President eventually. There is no doubt he will be receiving a lot of support from many people.