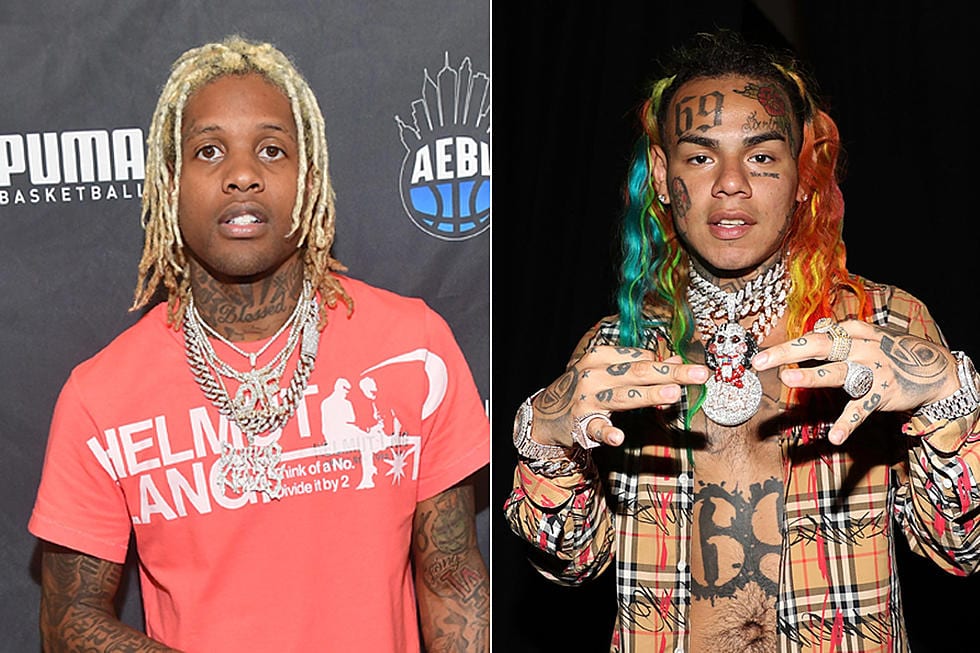 American rapper 6ix9ine has been in the news lately for his heated confrontations with other rappers. He recently had a confrontation with rapper Meek Mill, which Mill alleged was inevitable as 6ix9ine and his crew were apparently waiting for him outside the club.

The two rappers traded barbs on social media and when they finally crossed paths in real life, they hurled a lot of insults at each other and almost got into a fight until they had to be separated.

After his business with Meek Mill was done with, 6ix9ine shifted his focus to Lil Durk yet again by trolling him. The rapper targetted Durk’s friends and family, who tragically lost their lives after being shot dead.

The ongoing squabble between the two is unlikely to end anytime soon.