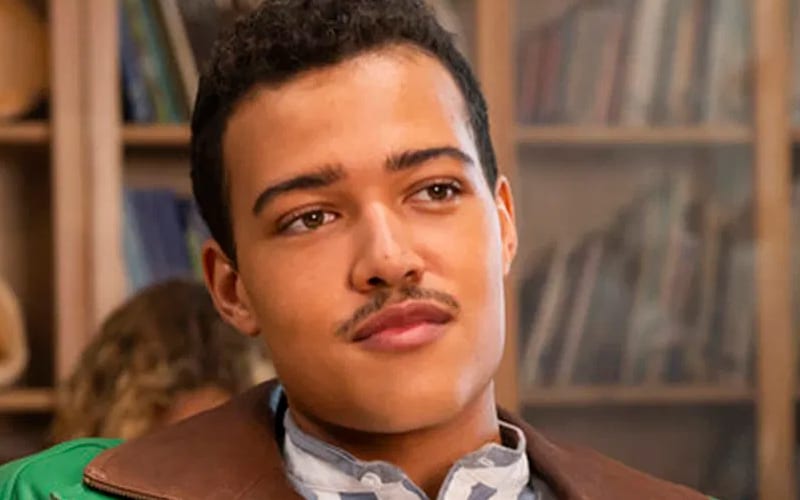 Young Rock was a smash hit upon its NBC debut this week, and star Bradley Constant is living his dream right now.

The 22-year-old plays a 15-year-old Dwayne Johnson on the new hit show. It sounds about right because they couldn’t find another 15-year-0ld who could grow a mustache like The Rock.

While speaking to Pop Sugar, Constant explained how his life changed around suddenly one day after he finished up a shift at a grocery store. That phone call altered the rest of his life.

“I came home and I was playing X-Box. I got a call from my rep who said, ‘Hi, am I speaking to the one who is starring as Dwayne Johnson at 15 years old in the new show Young Rock?'”

“It was just so exciting. I closed my eyes and just did not know what to say. Then I FaceTimed my grandparents and they were crying and my brothers — that was the most amazing situation because my family, my grandparents, and my brothers had been with me since I decided to pursue something like this 10 years ago.”

Young Rock has their first season already in order, but you have to know that NBC execs are chomping at the bit to ink a deal for more seasons of a show that landed that big with their debut. Over 5 million people watched Bradley Constant portray a young Dwayne Johnson, and they will likely continue for some time to come.