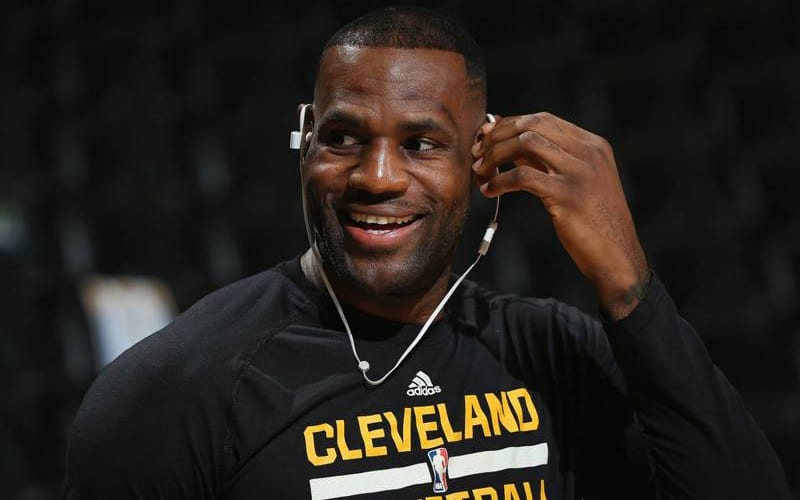 LeBron James has dominated the basketball courts for years, and now he’s looking to step into the music biz. He loves music and is looking to release a record, but he might not be heard on it.

King James logged onto Twitter and dropped some big news. He plans to release a record soon, but he won’t be rapping. He has some great friends who can fill in that role.

My love for music is INSANE!!! I think I’m going to do a album. Oh no I won’t be rapping or anything like that. I’m not crazy, I know what I’m great at, but I tell you one thing I do have. So many friends that can.! Thinking out load

We’ll be waiting patiently for this album to drop. Fans really won’t know what to expect until they, at least, drop a sample. His love for music is “insane,” so let’s hope he comes up with something good.

In case you need something to tide you over, check out another pro baller’s music below.

Soulja Boy Says The Rap Game Is ‘Faker Than WWE’
4 hours ago by Pumpkin Escobar
🤣🤣🤣 No one is gonna listen to this one hit ...