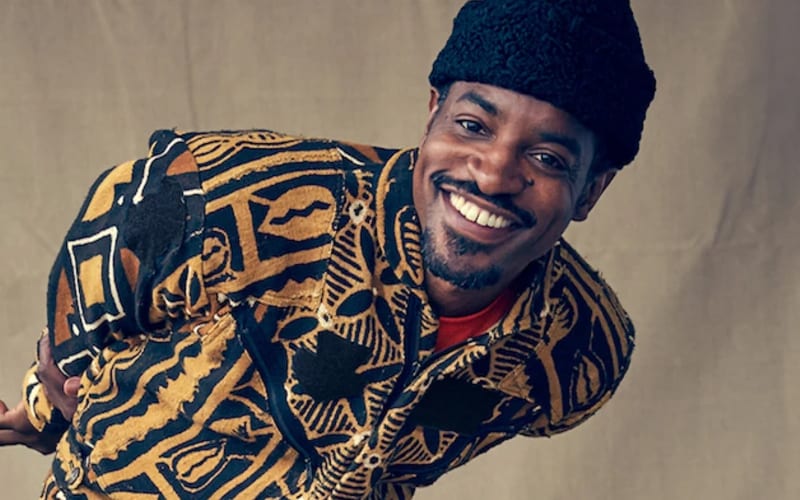 Andre 3000, made famous through the group Outkast, could be dropping some new music soon. Maryland rapper IDK put out a pretty big tease that fans might hear from Andre again soon.

IDK released a tweet with one image that appeared to be a sound file from the famous Outkast rapper. IDK, best known for “Mazel Tov,” “24,” and “Once Upon A Time,” has featured famous names alongside him in the studio in the past.

The caption that IDK posted along with the sound file image said: “10:13am PST.” Fans really have no idea what this means. It is definitely a tease, and odds are he’s not trolling.

That tweet from IDK seemingly confirms a collaboration between the two. Andre 3000 appears every now and then in public to play his flute — and he had an epic conversation with Rick Rubin — but he doesn’t really put out new music. Anything from him will gain some serious buzz, and that is obviously the intention.