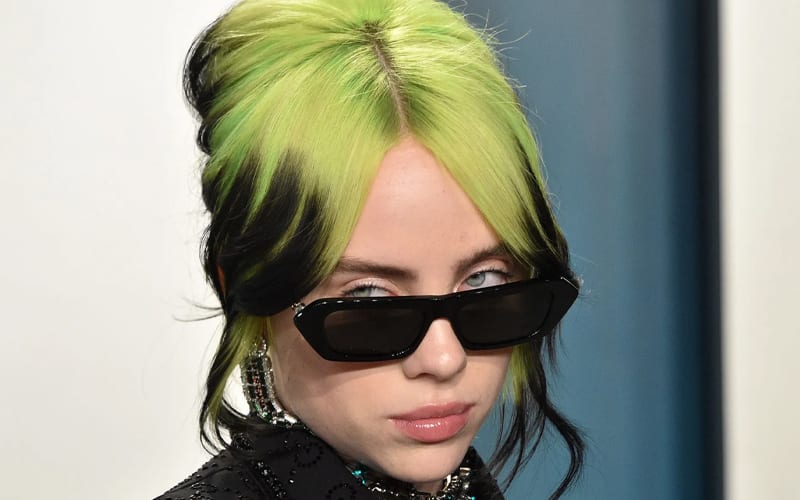 Billie Eilish is going to the courts to keep a man away from her who has been harassing her, and he could be dangerous. The singer filed documents to seek a restraining order against this stalker fan who is camping out across the street from her!

She claims that he has been harassing and threatening her from outside her own home. He’s been camping out across the street from her at a school.

He’s been there since the summer, sending her threatening and disturbing letters all the time. That’s apparently why he’s there. She is going to the court to get this guy to leave her alone, and we’re surprised it took her this long to go to the authorities about it.

TMZ reports that, according to the docs, Billie says she got a note from her stalker saying … “You can’t get what you want, unless what you want is to die for me … You will know that soon the water will rise, and you might very well die … You will die.”

Billie says that he’ll sit across the street and every time she leaves — he makes throat-slashing gestures.

This is giving the singer anxiety to a great degree, and the LAPD is now investigation the situation. No arrest has been made, but Billie wants a judge to force this guy to stay 200 yards away from her and her parents.