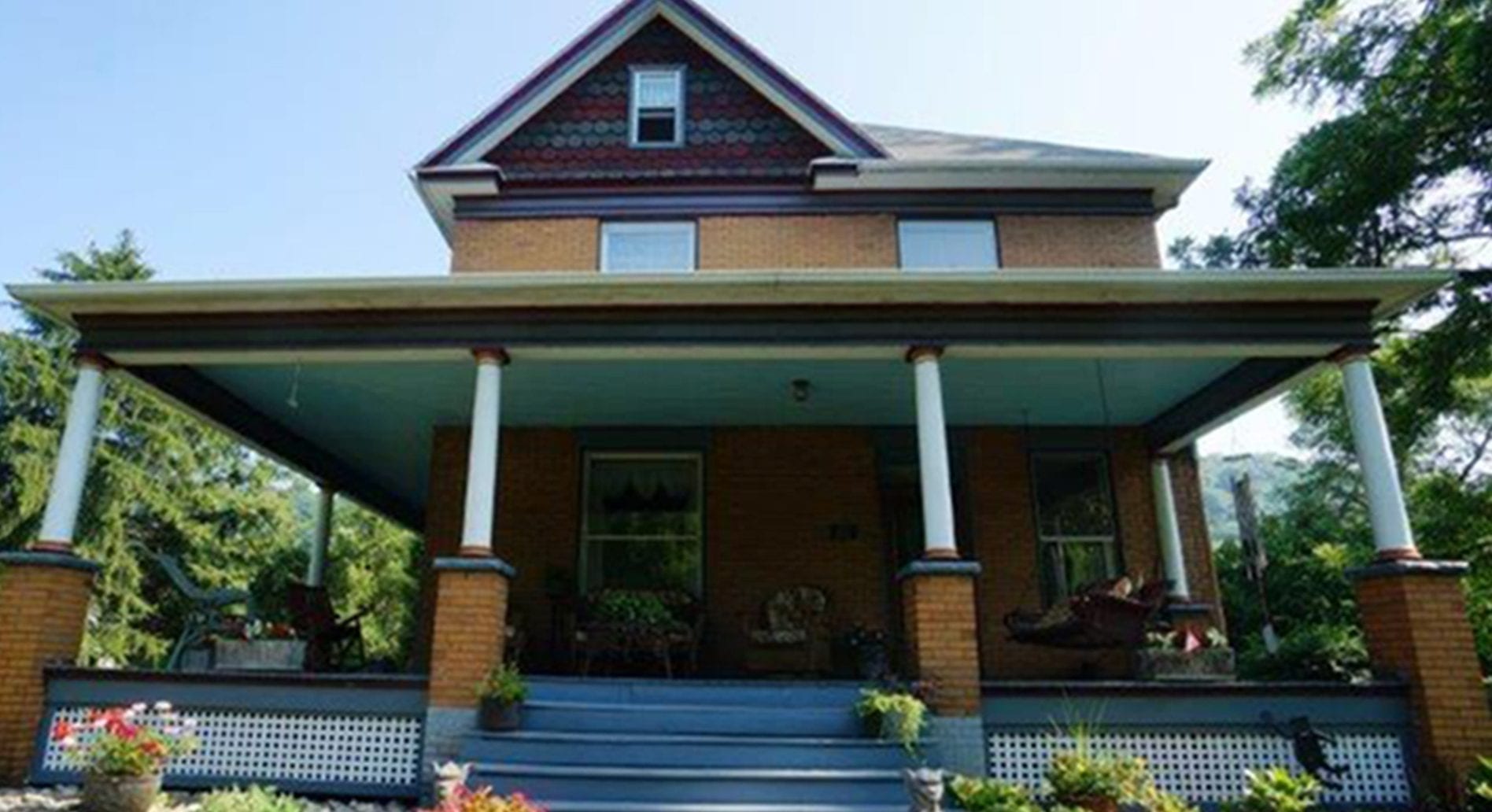 Silence Of The Lambs is one of the best movies in the horror genre that Hollywood has ever produced. The film also featured Buffalo Bill, who was one of the prime serial killers. He would lure unsuspecting guests into his house and brutally murder them.

Now it seems the house in question has gotten a new role, which involves lesser dead bodies. The new owner of Buffalo Bill’s house has turned it into a bed and breakfast in Perryopolis, PA.

The house was sold to theatrical art director Chris Rowan of NY for a whopping $300k back in October of last year.

Rowan revealed that he will give the property a makeover, but in a way that will retain the original creepy vibes from the movie.

The house itself has four bedrooms and is over a hundred years old. It is around 2,400 square feet and sits on nearly 2 acres of land. An in-ground pool is expected to be added shortly as part of renovations.

News Tip
wpDiscuz
1
0
Would love your thoughts, please comment.x
()
x
| Reply
You are going to send email to