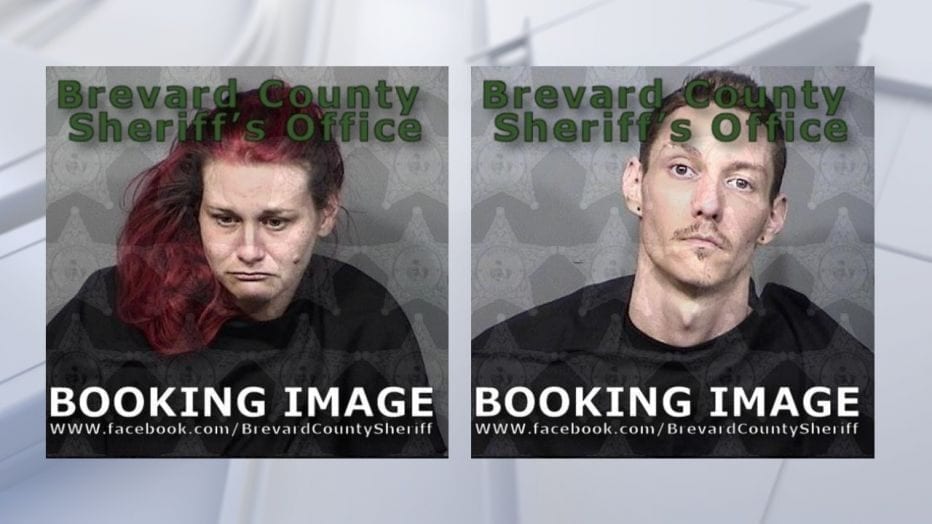 Parenthood is certainly not for everyone as it requires a lot of attention and care and some people are simply not up to the task. Recently a tragedy took place in Florida as a toddler passed away after she drowned in the family pool, while her parents were sleeping.

Florida mom Amanda Paige Davis and her live-in boyfriend Charner Leon Williams have been arrested by police due to their negligence, leading to the death of their 23-month-old daughter.

According to a police statement, initial investigations revealed that the daughter was unresponsive in the pool at their home on Saturday. A roommate who saw the child, gave her CPR but to no avail.

Neither of the parents woke up until paramedics made their way to their residence. The toddler was taken to a hospital, where she was later pronounced dead.

After the police performed an investigation of the house, ”a myriad of paraphernalia consistent with illegal drug use” was discovered. It was also found that the aforementioned items were “easily accessible” to the child.

It was then found that the parents did not take any extra measures in order to ensure the child did not have access to any additional hazards.

As reported by WKMG, Davis told authorities she and her boyfriend are recovering heroin addicts, being sober for the past two months. The daughter allegedly learned how to open a sliding glass door, which ultimately led to her going to the pool.

The two are currently being held with no bond.