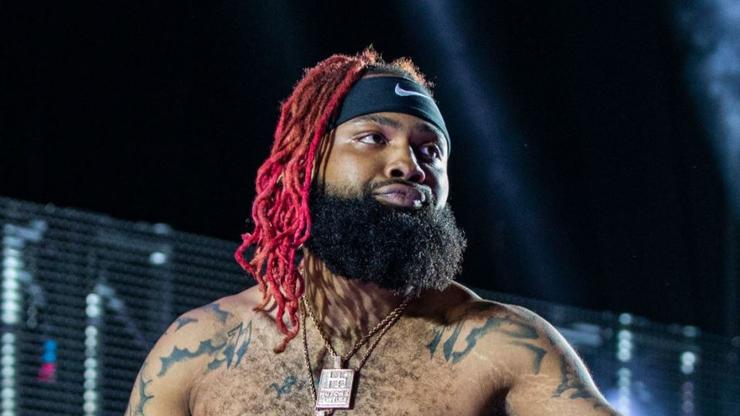 Detroit rapper Sada Baby has made headlines for all the wrong reasons as he wished death on Lil Nas X in light of DMX’s recent hospitalization due to drug overdose. DMX was said to have suffered a heart attack and left in a ‘vegetative state.’

Sada Baby was recently exposed for his various problematic tweets in the past, which included homophobic posts, numerous insults against gay men and calling them “f***ots.” In the now-deleted post, Sada Baby wished death on Lil Nas X as he said the following:

The rapper had previously apologized for his problematic tweets but also seemed unapologetic about it as he said:

“Y’all kan find every and any old tweet in the world from me. I don’t kare. I’m not logged into my Twitter and haven’t been for months.”

The rapper wishing Lil Nas X dies instead of DMX is certainly not surprising as it is already established that Sada Baby is very homophobic and we simply don’t condone such hateful and bigoted comments towards a person.