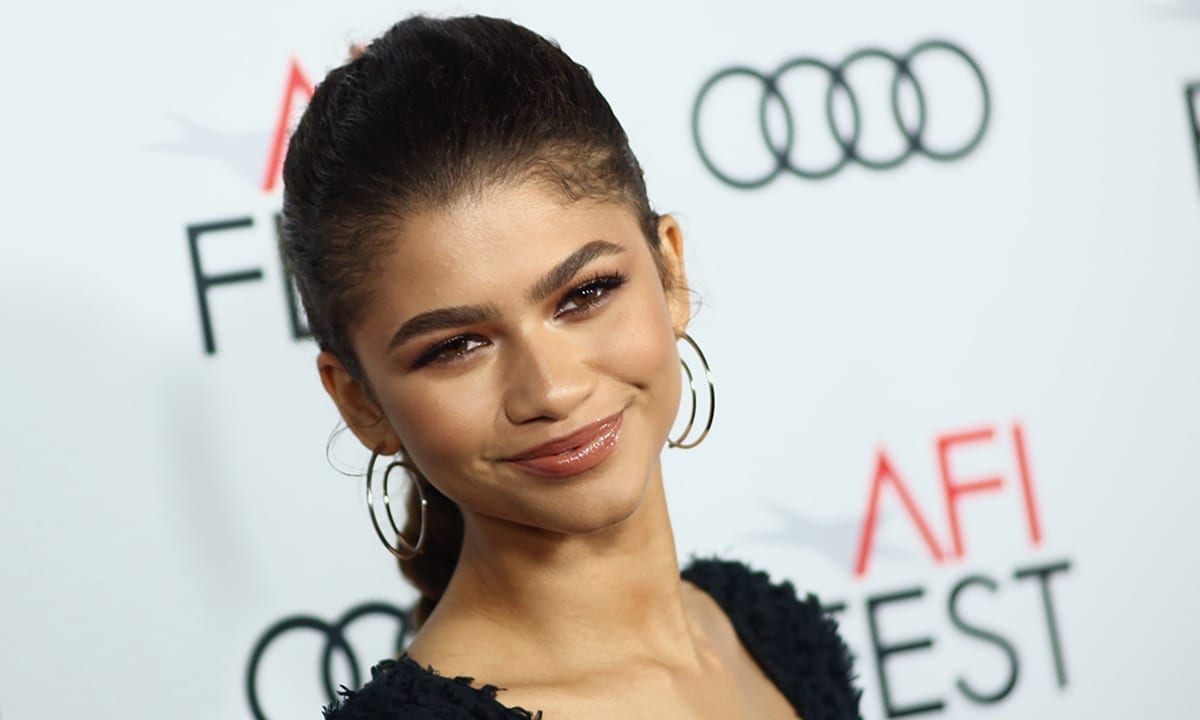 The long-awaited sequel to the classic 90s movie Space Jam will be releasing this year. The film, titled Space Jam: A New Legacy, will feature LeBron James as he works together with classic Looney Tunes characters to rescue his son from the antagonists of the film.

The film also features Bugs Bunny voiced by Eric Bauza and also includes classic Looney Tunes characters—Sylvester, Daffy Duck, and Lola Bunny. However, it seems there is one major change in the voice actors for one of the key characters in the film.

According to a report by EW, Zendaya will be lending her voice to portray Lola Bunny in Space Jam: A New Legacy. She will be taking over from Kath Soucie, who has voiced Lola Bunny ins several past Looney Tunes projects, including the original Space Jam.

While it is unknown why Soucie was replaced by Zendaya, it could explain why the film will be more of a reimagining of Space Jam instead of being a direct sequel.

Zendaya is one of the rising stars in Hollywood and has a huge following, especially among the younger audience. So her inclusion in the film is certainly a good decision. The film is slated to release in theaters and on HBO Max on July 16 and it will be interesting to see whether the film will live up to expectations.