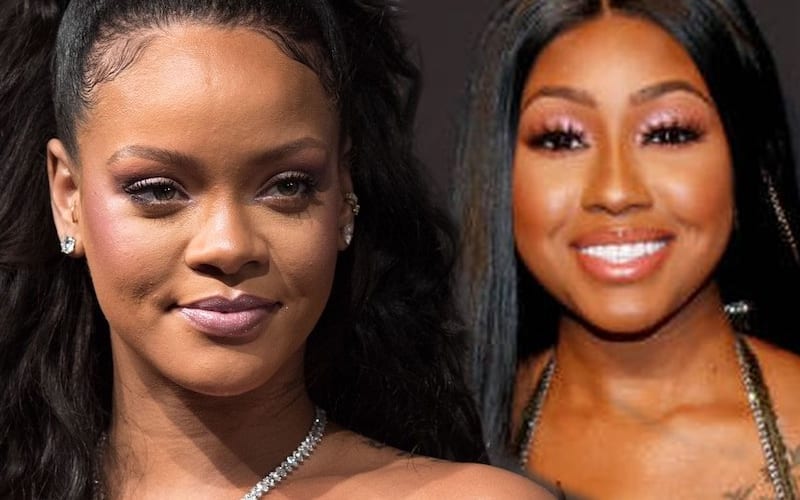 Rihanna is one of the most sensational artists of all time. It seems like she is going to be following into Drake’s footsteps as fans are rearing for her to release her next album, but she is adamant to not rush herself. With a highly anticipating release, there’s also something else that has been occupying her time.

While she’s been working hard on her billion-dollar cosmetic industry dominator brand Fenty, she wants to keep her position completely secure. With even Pharrell Williams teasing a collaboration with Rih Rih, the Navy, her fanbase, cannot stay put anymore.

After she commented on a fan’s post on Instagram saying that she will only going to release only one single, Hollywood Unlocked decided to inquire her about who she would like to collaborate with on the new single. Among options like Saweetie, Doja Cat, Megan Thee Stallion, Asian Doll & Yung Miami, Rihanna instantly chose “Careshaaaaaaaa.”

Yung Miami was pretty quick to give Rihanna an affirmative reply as well, suggesting that she is absolutely ready for it. She said:

While it might take a while for both of the artists to come together and collaborate, their fans are losing it over a potential collaboration. Let’s see whether it turns into a reality or not.