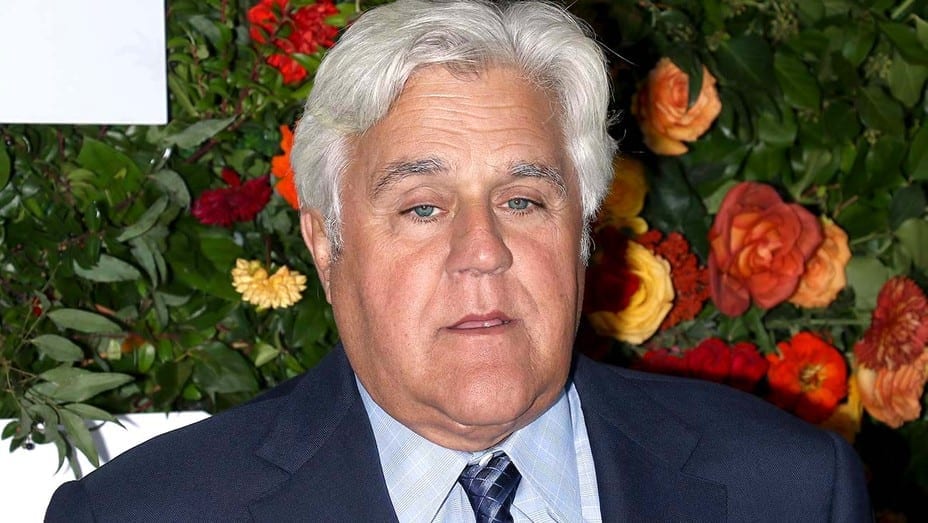 There is a lot of hate crime targeted towards the Asian-American community for the past few months and has resulted in the death of many Asian people. Now it seems Jay Leno feels remorse for his jokes towards the community throughout the years.

While speaking in a joint press conference with Guy Aoki, leader of the activist group Media Action Network for Asian Americans, Leno explained that since he considered those jokes to not bear any ill will towards Asians.

Leno then issued an apology for making so many jokes about Asians throughout his long career.

“At the time, there was a prevailing attitude that some group is always complaining about something, so don’t worry about it,” Leno said. “Whenever we received a complaint, there would be two sides to the discussion: Either ‘We need to deal with this’ or ‘Screw ‘em if they can’t take a joke.’ Too many times I sided with the latter even when in my heart I knew it was wrong.”

“I am issuing this apology. I do not consider this particular case to be another example of cancel culture but a legitimate wrong that was done on my part.

Last week, three massage parlors became the scenes of death as a crazed gunman shot and killed several Asian people in Atlanta. We certainly hope the hatred towards Asian-Americans will be curbed eventually.

Thanks to Variety for the quotes.