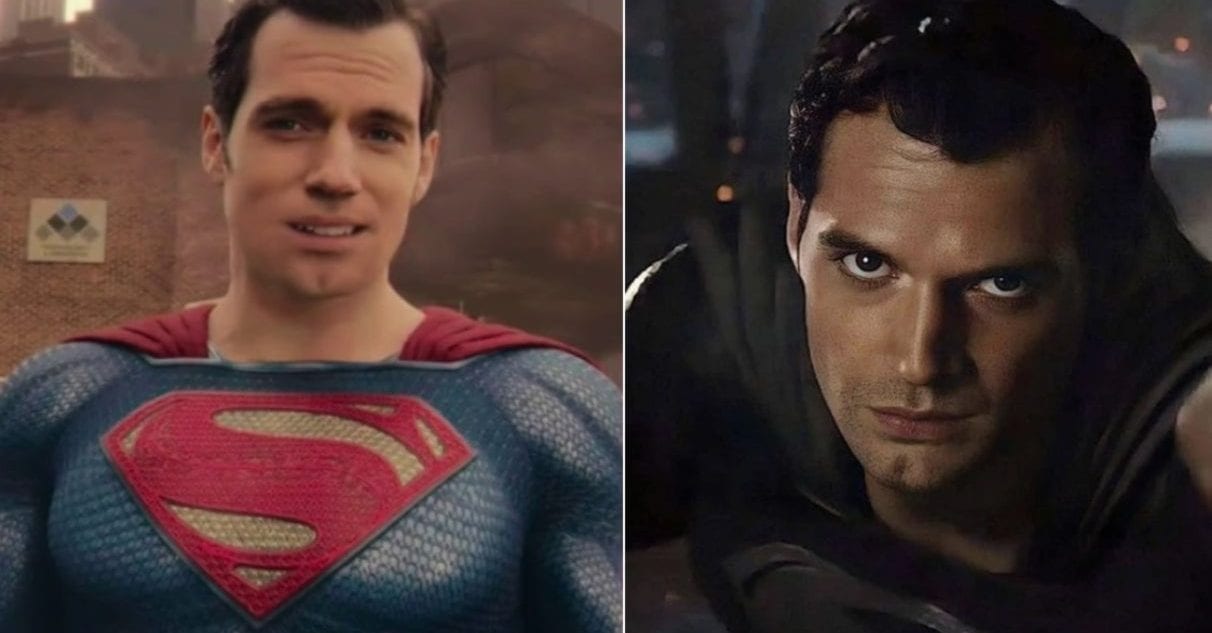 The 2017 version of Justice League was directed by Joss Wheadon after Zack Snyder had to remove himself from the project due to a personal tragedy. As many fans know, the 2017 version of the film was met with a lot of criticism from fans and critics alike.

One of the biggest blemishes on the film was the subpar CGI – particularly for Superman. During the filming of Justice League, Henry Cavill was also shooting for Mission Impossible: Fallout. The issue was that Cavill had a mustache and Paramount didn’t allow him to shave it off for Justice League.

Due to this, the effects department had to remove the mustache via CGI and it did not look good at all.

While being interviewed by MTV News, Zack Snyder was asked his initial thoughts after seeing Cavill’s face changed due to CGI in the film. Here is what he said:

“I’ve only seen it in memes. It was funny because part of me is happy that we were able to have that not be the total legacy of the hard work that he had done over the last ten years, you know? It’s sad to think that that could have been the last view that people had of Superman was with that, whatever that is.”

Thankfully, Zack Snyder didn’t include the CGI face of Cavill in his version of Justice League and it turned out to be a film that far surpassed anyone’s expectations. It is unlikely fans will get to see Cavill act as Superman again, so it is a relief for many that his final film was Snyder’s version.