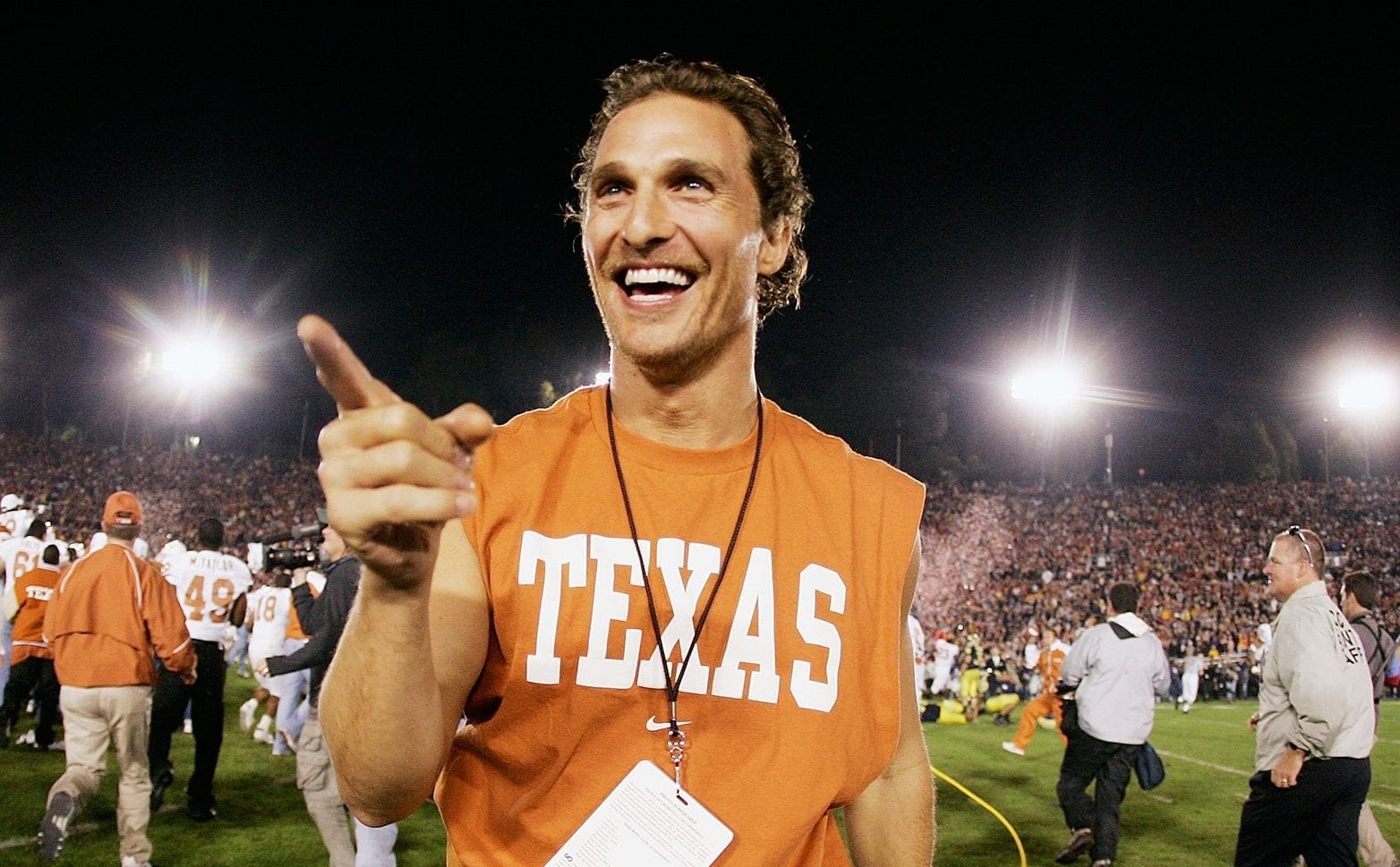 Matthew McConaughey has become an unlikely participant in discussions that extent way beyond the scope of Hollywood. The actor has been very vocal about what’s going on in the world through his appearance on shows like the Joe Rogan Podcast as well as the Jordan Peterson Podcast.

The actor recently showed up on The Tonight Show with Jimmy Fallon and shed some much needed light on the rumors of him running for the governor of Texas. He told Fallon:

It’s something I’m giving consideration. Absolutely. What an honorable thing to even be able to consider. I’m no further than that right now, Sir.

McConaughey also criticized the current governor of Texas, Gov. Greg Abbot, when he decided to life the mandate on wearing masks. While he claimed that he gets the urgency for people to get back to work, he insisted that the decision doesn’t make sense given that wearing a make is a very minor inconvenience.

My reaction to that is… I was a little dumbfounded by the decision.

McConaughey is going on a tour in Texas to promote a relief benefit concert where artists such as Kelly Clarkson, Post Malone, Khalid, George Strait, Willie Nelson, Gary Clark Jr. and more will perform. The event will be hosted by Matthew himself.