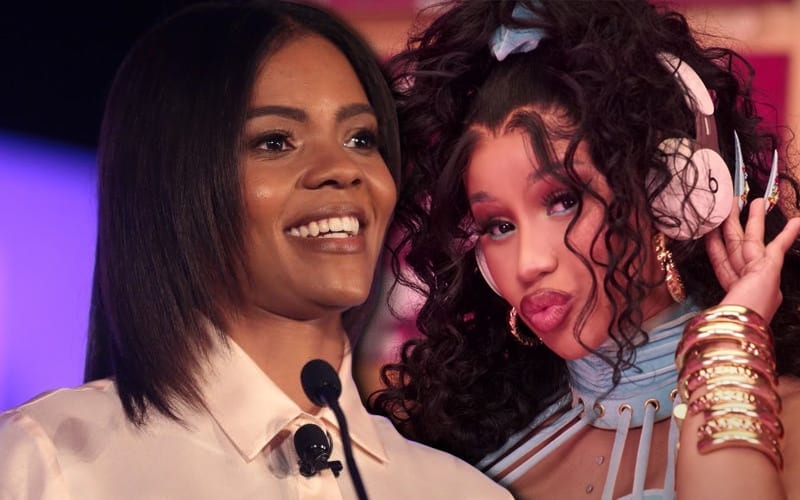 Cardi B has even more drama, and this time it’s with Candace Owens.

The WAP rapper claimed that she deleted any tweets pertaining to Candace Owens. She swore by it, because her platform is for “fun and entertainment.”

Actually I deleted all the tweets between us from the beginning because my platform is for fun and entertainment. The tweets between me & you was not entertaining anyone .It was getting boring .Get a life Candy it’s been two days

Candance Owens wasn’t about to let this tweet slide, so she fired back.

You did not delete all of the tweets pertaining to me— you specifically deleted the ones in which you LIED about my family claiming you personally saw the tweet written from me on twitter while I was trending. Even Snopes called out your filthy lie.

Owens linked to the Snopes entry saying that she did not tweet out that her husband cheated on her with her brother and they declined letting her join them.

Cardi B didn’t seem to take this retort seriously as she replied: “Yes I did .. look check the link you will see I did.” She then included a link to the music video for her single “Up.”

“Imagine being dumb enough to think any person is falling for this,” Owens responded. She also tweeted out saying:

Your fans are stupid. Mine are not.

We will keep monitoring this drama as things continue to unfold.