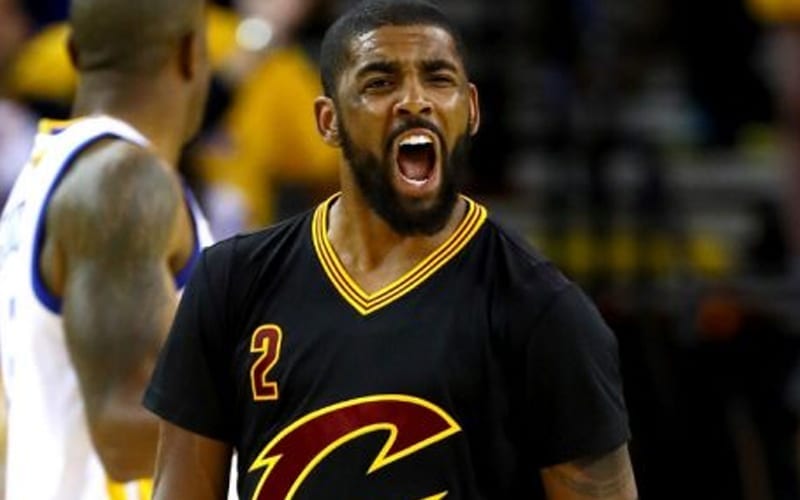 Players in the NBA All-Star game represent their teams, but Kyrie Irving didn’t do his part, and it could cost him.

New York Post reports that Kyrie Irving refused to talk to the press before the NBA All-Star game. They were ready for him, but he didn’t appear. It was a mandatory meeting as well.

This is not the first time he pulled something like this. The Brooklyn Nets’ star decided not to talk to media at the start of training camp, and it cost him $25 grand for that incident. He wasn’t happy about that and called NBA and their broadcast partners “pawns.”

This was a Zoom call for reporters ahead of the 2021 All-Star Game, and Irving didn’t even get on the chat.

We’re not sure what kind of punishment Irving will be handed for not speaking to the press this time around. Obviously, this is a new situation, but he’s up to his old ways.