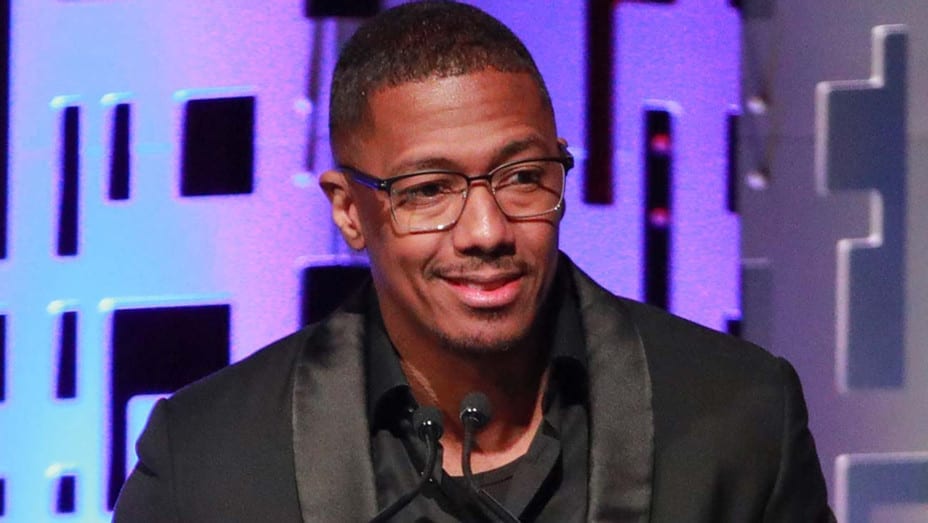 Hollywood star Nick Cannon is a very talented individual. On top of his rapping career, he is also a famous comedian in Hollywood and much more. Nick Cannon is also a loving father and it seems he might be welcoming two more children into the world.

De La Rosa took to Instagram and posted about the gender of his children. Rosa revealed that she will be giving birth to two boys.

She also posted Cannon’s “Ncredible” logo to her Instagram. While there is no solid proof that Cannon is the father, all the signs definitely can lead one to believe that is the case.

“Thank you so much @yaneth.events & @estellamathews for putting together such a beautiful and intimate #genderreveal

Cannon is already the father of four children, so two more might just have been what he wanted. We will keep you updated on this ongoing story.